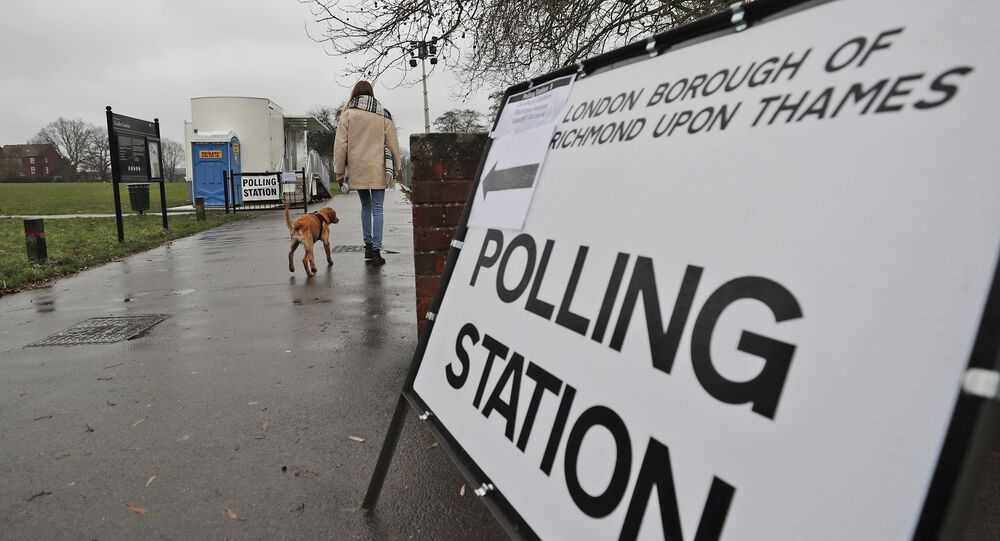 In line with the new proposals, designed to end discrepancies, parliamentary constituencies shall be reconfigured in England as part of the first major overhaul of seat boundaries since 2010

Electoral officials have revealed plans for a massive redrawing of parliamentary constituencies in England, with critics already up in arms over the proposals to reconfigure and rename some of the seats.

The first such overhaul after a decade of failed efforts, the task is being carried out by independent commissions in each UK devolved nation, with Scotland, Wales and Northern Ireland set to report separately. Plans for England have become the first to be published.

Our initial proposals are live! Visit https://t.co/VUyFU0SoNM to view and comment during our eight-week consultation, which starts today. Your local knowledge helps us get boundaries right - have your say now!

​According to the Boundary Commission for England, the purpose is to make Parliament fairer by giving each MP a roughly similar number of voters, with the total number of seats in the House of Commons remaining at 650. However, population changes mean Scotland and Wales will have their total cut, as England gains 10 MPs, reported The Guardian.

The reconfiguration will result in seats having, by law, between 69,724 and 77,062 registered voters each. A number of island constituencies, such as the Isle of Wight and Anglesey, are to be granted special dispensation to be left outside these requirements.

Bearing in mind the population changes cited, England, the North East, the North West and the West Midlands stand to cede two seats each.

London is up by two, the South West gets three, and the South East is set to scoop up seven more.
Among constituencies affected are Labour leader Keir Starmer's London seat of Holborn and St Pancras, which could be renamed Kentish Town and Bloomsbury to reflect the changes.

Critics of the plans have been warning the move shall lead to a breakup of many long-standing, recognisable communities, such as the geographical-based seat in Labour-held City of Chester.

“The numbers have primacy. If everything has to be so equal, it can’t take account of geography. And with a constituency system, people have to have a sense of belonging for it to work,” a Labour MP was cited as saying, while deploring arbitrary constituency divisions.

As just one example, the current Cities of London and Westminster seat, where Downing Street and Parliament are situated, would be split to form City of London and Islington south, and a new constituency - Westminster and Chelsea east.

The effort to update the constituency boundaries, now scheduled to be completed by 2023, dates back a decade.

The last two efforts to redraw the election map were fraught with bickering and given up in 2013 and 2018. At the time, the then-prime minister, David Cameron requested the independent boundary commissions draw up plans for a smaller House of Commons made up of 600 seats all with roughly the same number of voters.

However, Nick Clegg, then-leader of the Liberal Democrats, voted to ditch a plan to overhaul seats across the country, which would have had Tories up by an extra 20 MPs.

In 2013 the Lib Dems joined forces with Labour to vote the plan down after Clegg failed to secure a House of Lords reform.

In any case, the Boundary Commission will now carry out consultations.

The review is “a crucial democratic step, and Labour will engage fully and constructively in the consultation”, said Cat Smith, Labour’s shadow cabinet office minister. She was quoted as adding:

“But the Conservative government’s one-size-fits-all approach to the exact size of constituencies has made the Boundary Commission’s work much harder, and will inevitably lead to the break-up of historic community ties across the UK.”