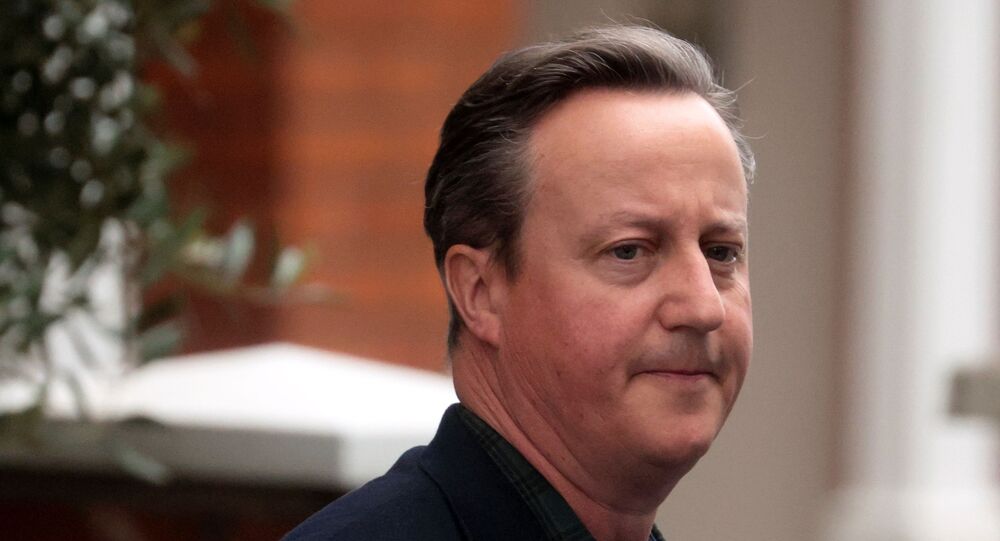 David Cameron denied that his lobbying of ministers and top civil servants for a government-backed loan for Greensill Capital was intended to secure a "bailout" for the firm, claiming he had no idea it was headed for bankruptcy at the time.

Former British Prime Minister David Cameron has claimed his text-message lobbying on behalf of his friend's failed finance firm was aimed at helping those hit by the COVID-19 pandemic.

But in an eyebrow-raising detail, the millionaire retired politician revealed he was paid more as a part-time adviser to Greensill Capital than he was as PM.

"This is a painful day", Cameron said in his opening statement to the House of Commons Treasury Committee. "I've had plenty of time to reflect on what's happened".

"I accept that former prime ministers are in a different position because of the office we held. We have to think differently and act differently".

He further claimed his text-message lobbying of ministers and senior civil servants was driven by an "idea" to channel government funds to small businesses crippled by the coronavirus lockdown.

"Greensill was not looking for government aid or a bailout", when he badgered Chancellor Rishi Sunak for a government-backed COVID emergency loan, Cameron insisted.

He claimed he had no inkling the business was heading for collapse — pointing out he was neither a director nor lobbyist for his friend Lex Greensill's firm.

© REUTERS / HANNAH MCKAY
Texts for Lex: Former PM David Cameron's Lobbying for Aussie Mate's Finance Firm in Detail
But Committee Chairman Mel Stride, an MP for Cameron's own Conservative Party, pointed out that Greensill had told the committee on Tuesday that the former PM had an "open invitation" to attend board meetings with directors.

Cameron's defence was that he did not sit on the credit, risk, or audit committees of the firm.

Asked about his reported £60 million in share options with the company, Cameron said: "I was paid a generous annual amount, more than I was paid as prime minister" and had shares, not share options.

"I had a big economic investment in the future of Greensill", he admitted, but insisted that the value of his shareholding was a "private matter".

“The Committee is determined to answer the key question as to whether HM Treasury responded appropriately to the lobbying on behalf of Greensill Capital, including that carried out by David Cameron", Stride said ahead of the session.

“We also want to establish what lessons there are from Greensill’s collapse for the operation of the financial system", Stride added. “The Committee will want to carefully examine their actions in relation to Greensill Capital and its interactions with HM Treasury”.

Cameron joined Greensill, founded by his former Downing Street adviser, in August 2018 — a month after his successor Theresa May put the firm in charge of NHS pharmacies supply chain financing.