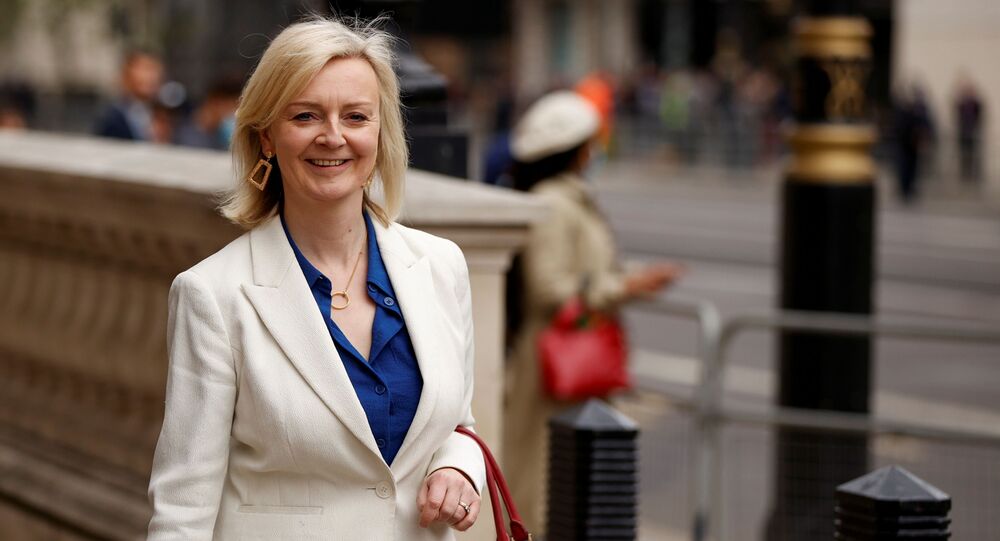 One of the countries included in the trade deal is the Alpine micro-state of Liechtenstein — a low-tax state which boasts the world's third-highest head-of-capita income and where the number of registered companies outnumber its 38,000 citizens.

"Today's deal will be a major boost for our trade with Norway, Iceland and Liechtenstein," said British International Trade Secretary Liz Truss on Friday.

The deal will see tariffs on British exports cut — including the current 277 per cent rate Norway charges on foreign cheeses. The deal also promises to support 18,000 jobs in the Scottish seafood processing industry by cutting tariffs on imports from the two Nordic countries.

Norwegian Prime Minister Erna Solberg called the deal "ambitious and comprehensive," adding: "When Norway is speeding up on its way out of the pandemic, then good export agreements are important."

The UK's trade with three countries totalled £21.6 billion (€25.2 billion) in 2020, of which Norway accounted for £20 billion (€23.2 billion) largely due to the North Sea oil and gas platform and pipeline network. The UK's top exports to Norway are ships, oil and aircraft, while its main imports are oil, gas, metals, fish and seafood.

"Although it is not as good as the EEA agreement, this is the most comprehensive free trade agreement ever" Solberg said.

Iceland's trade with the UK was worth £558 million (€651 million) last year, with the island nation selling fish, lamb, mutton and dairy product skyr to Britain.

"A new free trade agreement with Britain ... will be crucial for both Icelandic companies and consumers," Said Icelandic Foreign Minister Gudlaugur Thor Thordarson.

Liechtenstein, a tiny micro-state in in the Alps, also has a customs union arrangement with neighbouring Switzerland, also an EFTA member. The low-tax economy boasts more companies registered than its 38,000 population and the third-highest per-capita gross domestic product in the world.

Truss has now made trade agreements with some 70 countries and the EU itself since the UK left the bloc, while the UK is in talks to join the 11-nation Trans-Pacific Partnership agreement — which the US pulled out of in 2017.