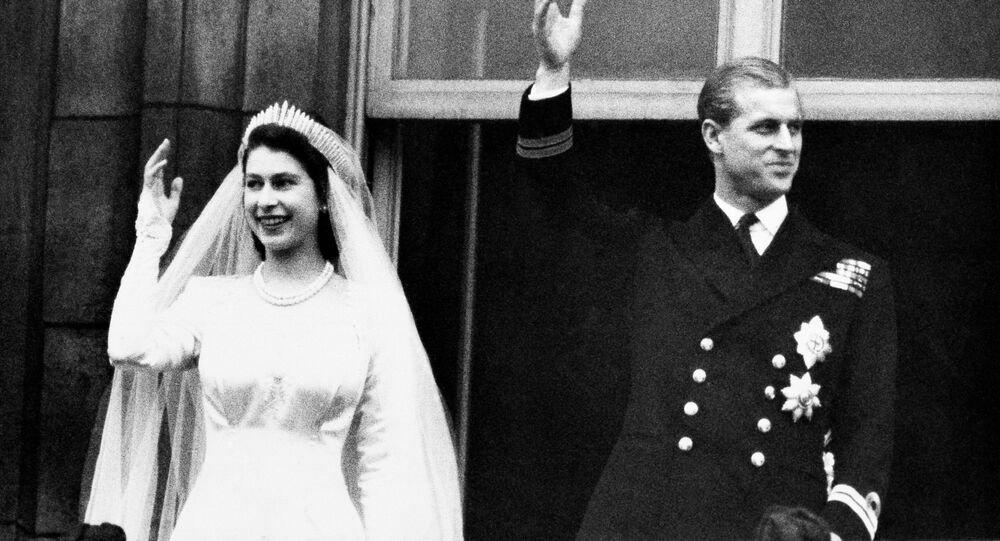 Coming from the royal Greek and Danish families, 18-year-old Philip first caught the eye of Princess Elizabeth (at the time) in 1939, when she was just 13 years old and he was a young cadet enrolled in the Royal Naval College in Dartmouth.

When royal family accounts tell the story of Queen Elizabeth and Prince Philip , it is often likened to a fairy-tale-like sequence of events for the couple. Philip wasn’t deemed as the most ideal candidate for princess Elizabeth by her father King George VI due to his financial dependence and being a bit rough around the edges.

Despite the obstacle, Philip was given permission to propose to Elizabeth by 1947, which happened in Scotland. Having had renounced his birth titles - His Royal Highness Prince Philip of Greece and Denmark – and after becoming a British subject, Philip then married the future queen of England.

Former Prime Minister Winston Churchill called their wedding a “flash of colour on the hard road we have to travel”, referring to the climate of post-war Britain.

The title of the Duke of Edinburgh was bestowed upon Philip and he carried it through more than seven decades of married life to the woman who became the longest-reigning British monarch, having commemorated 65 years on the throne back in 2017.

“He has, quite simply, been my strength and stay all these years,” said the Queen on their golden wedding anniversary in 1997.

The royal couple had lived abroad when Prince Philip was stationed in the Royal Navy in Malta, where his spouse lived the life of a naval wife from 1949-1951.

Philip was the one to break the news to his wife of her father’s death in 1952, following which Elizabeth II ascended to the throne in 1953.

Their love affair was bound to undergo its fair share of rough patches, with the role of cohort being assigned to Prince Philip, who wasn’t fond of it and said so on many occasions.

When Philip’s biographer Gyles Brandreth asked him how he thought he was perceived, he said: “I don’t know. A refugee husband, I suppose”.

The couple had to see three of their children end their marriages in 1992 and the confirmation of the love affair between their first-born son Charles and Camilla Parker Bowles. In the many years of her reign, the Queen has admitted that her husband played a major role as her supporter.

"He has, quite simply, been my strength and stay all these years, and I, and his whole family, and this and many other countries, owe him a debt greater than he would ever claim, or we shall ever know," the Queen said about Prince Philip.

In 2017, the royal couple celebrates 70 years together, which prompted another comment by the Queen.

"When we were married I don’t think there was such a thing as a platinum anniversary, they didn’t know we would be around that long,” she said at the time.

The Duke of Edinburgh was meant to celebrate his 100th birthday in June, when Brits will also mark Her Majesty The Queen’s Platinum Jubilee – the first time any British monarch has reached this historic milestone.

A marriage that lasted through 74 years in the public eye and hundreds of official trips and events, ended on 9 April with the passing of the Duke of Edinburgh.