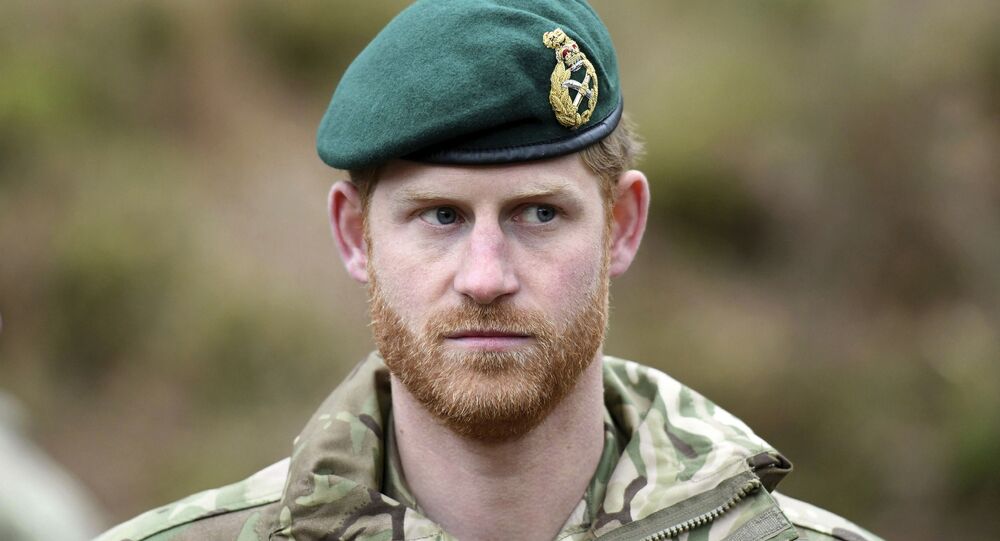 The former senior royal is not expected to manage a team, but will be involved in working out product strategy and oversee charitable activity in the company, which provides coaching services to top companies.

Prince Harry appears to have formally been employed for the first time in business, taking the position of a chief impact officer at BetterUp, a Silicon Valley start-up that claims to be worth $1.73 billion.

Harry, who hasn’t to date had any corporate experience, is not expected to manage anyone, but rather promote an app used by such corporate behemoths as Facebook, Hilton, LinkedIn and oil giant Chevron to boost the mental health and wellbeing of their staff. The app enables workers to sign up for virtual meetings and chats with coaches and therapists to help them to deal better with stress and be more productive in their job.

Harry, who says he has been using BetterUp's app himself since January, began talks with his employers about the role last autumn after a “mutual friend” introduced him to the chief executive Alexi Robichaux. It hasn’t been disclosed how much the royal, whom Robichaux deemed as "ideally" fit for the role, will be paid.

The prince, who is described at length on the company’s website as “a humanitarian, military veteran, mental wellness advocate, and environmentalist”, will have to go to San Francisco to work once the pandemic is over. He explained his reasons for taking the job in a sit-down with the Wall Street Journal:

The news about the prince's new job couldn't naturally go unnoticed on Twitter, with many speculating, cheekily at times, on both the reasons for the move, as well as the specifics of Harry's new area of specialisation.

Went From a Prince To An Employee. Married Life 🙊🤐😶

Now his trust money is open to taxation in the US.... pic.twitter.com/I7TFduSIdJ

So, mental health services? Like the one he supplied to his wife when she was going through her "dark times"? 🤔

Archewell and Harry’s Other Ambitious Ventures

Harry and wife Meghan set themselves a goal to lead a financially and personally independent life away from British soil, when they stood down from their senior royal roles in early 2020.

© AP Photo / SAEED KHAN
(FILES) In this file photo taken on October 16, 2018 Britain's Prince Harry and his wife Meghan walk down the stairs of Sydney’s iconic Opera House to meet people in Sydney

That same year, they kickstarted a wellbeing empire called Archewell - after their first child Archie - which at present includes a no-profit, Archewell Productions, and Archewell Audio to produce audio and video content, as they were “united behind the deeply held belief that compassion is the defining cultural force of the 21st century”, according to BetterUp’s statement.

It says Harry, who also inked a lucrative deal with Netflix to produce TV programmes, documentaries etc, is focused on spearheading “systemic change across all communities through non-profit work as well as creative activations”.

Harry is also the founder of the Invictus Games, a platform that enables injured service personnel to use sport for their rehabilitation and even compete in it, and co-founder of Sentebale, which supports the mental health and wellbeing of children and young people affected by HIV in Lesotho and Botswana.

His new job came just a bit more than two weeks after the Duke and Duchess’s explosive interview with talk show icon Oprah Winfrey, during which Harry mentioned that he had been persuaded to forge the potentially £75 million deal with streaming titan Netflix and another lucrative one with audio streaming behemoth Spotify, when he was “literally cut off financially” from the Royal Family and he “had to afford security” for the family.

Asked about the promising partnerships during the tell-all, Harry told Oprah that they were “never part of the plan”, but instead were suggested by a “friend” when financial issues began to loom large.