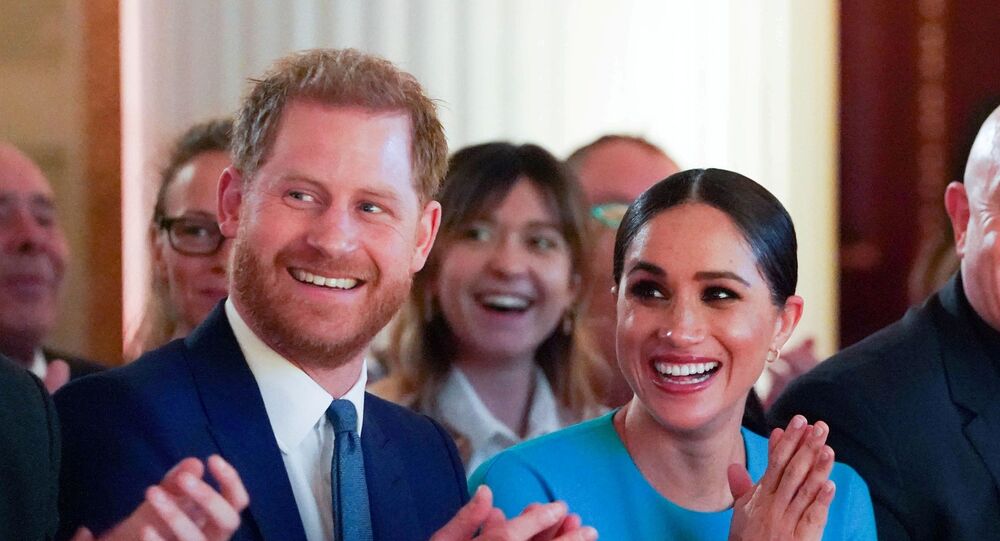 It’s been recently revealed that former senior royals Prince Harry and his wife Meghan had stricken lucrative deals with American production giant Netflix and podcast-promoting Spotify to unleash some unique content. Not everyone is happy about the news.

Concerns that  that the Duke and Duchess of Sussex will be pressured to produce “royal-themed programming” with their Netflix deal rumoured to be worth between $100-150 million remains “the stuff of nightmares in London”, the Sunday Times suggested.

The streaming titan announced in September that it had secured a deal with former senior royals to create children’s shows, movies and documentaries together, following the couple’s bid to leave London and start living a “financially independent” life.

Although it is currently believed that the Sussexes are first scheduled to unveil a “nature documentary and an animated series about inspiring women” as a part of their agreement, Buckingham Palace is said to be scared about what kind of family secrets they might be asked to give out – especially following the uproar that the fourth season of the scandalous show The Crown generated among royal fans.

“Neither party has publicly talked money, but the deal is reported to be worth about £75 mln," says the report by the Sunday Times.

“For that kind of money, Harry and Meghan might be expected to include royal revelations in the highbrow, uplifting content they have promised,” the paper suggests.

When the deal was first announced in the start of the autumn, Prince Harry and Meghan said that they were intended to make “inspirational family programming”.

“Through our work with diverse communities and their environments, to shining a light on people and causes around the world, our focus will be on creating content that informs but also gives hope,” the couple said back in September.

But since then, they have signed another money-promising deal with Spotify to produce a series of podcasts that were set to “build community through shared experiences”.

The Sussexes’ intended money grab was not reportedly approved by the royal family, with critics urging Buckingham Palace to strip the couple of their HRH titles, which they apparently continued using even after officially departing from their duties in the end of March.

In January, Prince Harry and Meghan Markle scandalously announced that they would leave London with their then-nine month old son Archie to move to North America. The Duke and Duchess pledged to start balancing their lives between the UK, Canada and the United States, but have been stuck in Los Angeles since March, when the global coronavirus pandemic kicked in.

According to reports that have been published following the news about their intended move, the royal family was as surprised by Harry and Meghan's bombshell announcement as was the whole world back then.