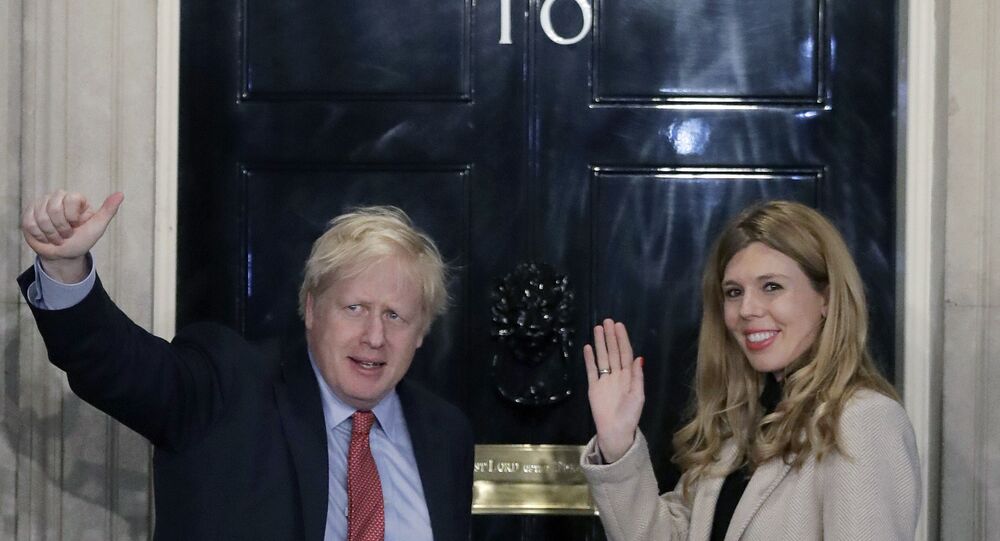 The Aspinall Foundation promotes wildlife conservation. Initially set up in 1984 by professional gambler and zoo owner John Aspinall, the organisation manages the two zoos he established in Kent.

In a statement released by the Aspinall Foundation on Sunday, Chairman Damian Aspinall said that “Carrie takes up her new role at an exciting time for the foundation and we are delighted to have someone of her calibre on the team."

“She’s a passionate champion for wildlife and conservation, whose energy and expertise will be a huge asset to us.”

​The foundation runs Port Lympne and Howletts wildlife parks in Kent, the Sunday Telegraph reports. According to the outlet, Symonds' first project in her new role will be helping to rewild cheetahs in Zimbabwe.

Her current position as an adviser at US-based environmental campaign group Oceana is not expected to conflict with her new job.

​As well as being an outspoken campaigner for animal rights, she's also a patron of the Conservative Animal Welfare Association.

​In 2020, Symonds was named “person of the year” by animal rights organisation People for the Ethical Treatment of Animals (PETA).

In May last year, the UK High Court rejected claims by farmers that the prime minister had banned a badger cull due to alleged protests by Symonds.