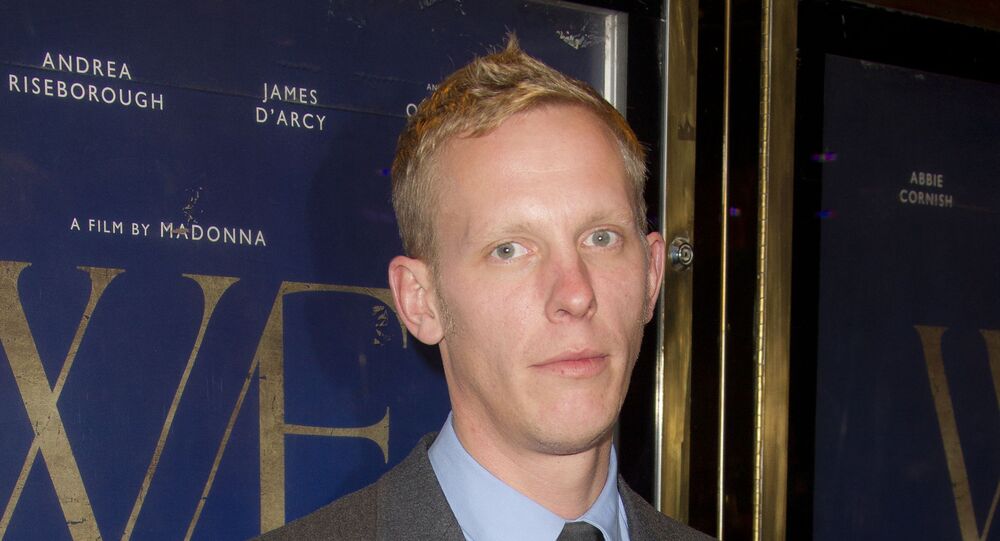 Laurence Fox has become the subject of criticism in recent months following the controversy surrounding his statements on Question Time where he rebuked being called a "privileged white male" as a racist attack.

UK actor and musician Laurence Fox claimed to have had his career threatened over the phone on loudspeaker to change his tune over Black Lives Matter.

In an interview with The Telegraph on Friday, the 42-year-old said he received a "very threatening" call from a former colleague over his previous refusal to take a knee in support of the BLM movement.

"When he phoned me, I heard him put it on loudspeaker and go "Shh!" so I knew there was a table of people there".

Fox claimed to have been warned "several times" that "unless I changed my tune, it would have an effect on my career".

"And then I was warned formally that it was certain to have a devastating effect on my career" before claiming that the phone call did help "empower" him.

He also said it was a "cause of sadness" that his career could be affected after confronting a "bleak view of my prospects" following his Question Time appearance in January.

Fox pledged to never vote for the Labour Party so long as it is led by Sir Keir Starmer, who took a knee in support of BLM in June

​The actors received widespread backlash after saying he would only kneel "to propose, before god or before the queen" but also said that others are "free to do what they want", in regards to the BLM controversy.

During the show, he accused Rachel Boyle, an academic at Edge Hill University, of being racist after she described him as "a white privileged male", citing her use of his skin colour as a criticism.

​Fox, who notably played Detective Sergeant James Hathaway in Lewis, has previously said that he would not take the knee to show solidarity with BLM protesters due to its 'master-servant' connotations.

Six days ago, Fox pledged to fight the "culture wars" with a new party he started - provisionally named 'Reclaim'. He says they have already raised more than £5million, including from former Conservative donors and says he wants to stand dozens of candidates across the UK.

​While Reclaim has been accused of being a "culture war UKIP", the part has three stated objectives, including protecting free speech, reforming public institutions, and preserving and celebrating Britain's cultural history.