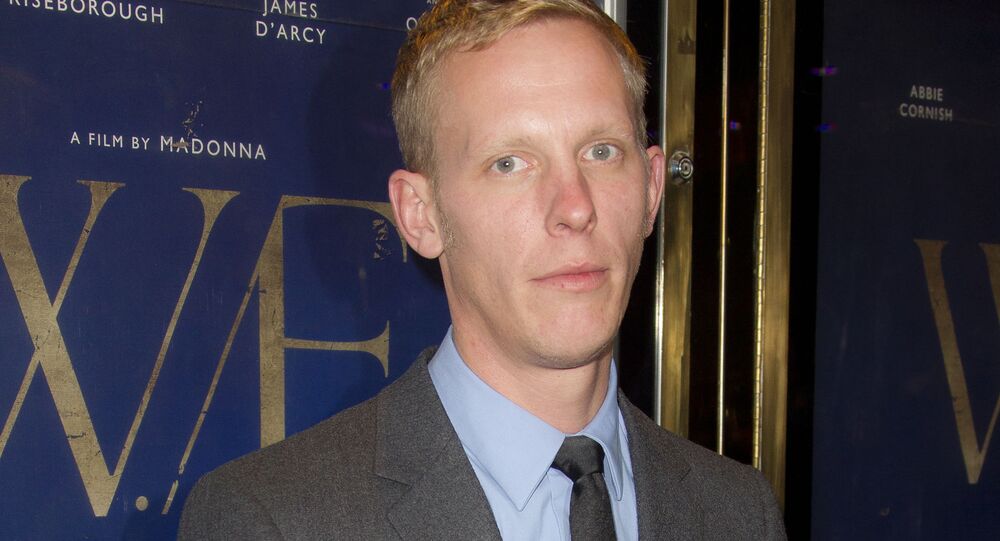 English actor Laurence Fox has been embroiled in a number of controversies this year, following his comments about the participation of Sikhs in the UK Army ranks during the World War One and “racist” row with an audience member during the BBC show Question Time in January. The actor’s most recent remark was also met with a share of scepticism.

British TV series star Laurence Fox revealed on Twitter that he was “sexually molested by a famous woman” and noted that it could “happen to anyone”, without providing further details.

I’ve been sexually molested by a famous woman.

It can happen to anyone.

​His laconic revelation was, however, met with a stream of jokes from his followers, including TalkRadio host Julia Hartley-Brewer, who rushed to mockingly note that she “didn’t lay a finger” on the actor.

“Tell that to the cops”, Fox joked.

That’s my alibi and I’m sticking to it

Some also speculated that it was Epstein’s associate Ghislaine Maxwell the actor had in mind.

Others simply joked that the actor was quite “lucky” to get such an attention from a female celebrity.

Fox’s publicist later confirmed to MailOnline that the actor was dead serious about his revelation despite taking part in a joke contest that followed his tweet.

“I suppose that's slightly the problem with Laurence's sense of humour. But that was said seriously,” the actor’s representative commented.

Many still supported Fox’s decision to speak up about his experience, which they said should not be joked about.

“No one seems to have asked how old you were and what impact this had on you,” one user wrote.

It’s really awful that happened to you!😔
Some of these comments are just bizarre... would you be saying these things if a woman tweeted about being assaulted by a man?
It can totally happen to anyone & should be treated equally!😔

What the hell is wrong with you people, how can you joke about it, does it make you feel better when you try to make light of it.

Many replies here are exactly why men don't come forward.

The star of Lewis drama landed in hot water this January after insisting that Meghan Markle’s departure from the United Kingdom was not caused by “racist” issues. In a verbal row with BBC’s Question Time, audience member Rachel Boyle, a lecturer on ethnicity, Fox accused the academic of racism after she told him that he was not properly positioned to comment on the recent developments in royal family due to his “white privilege”.

You were verbally molested on question time.

He later entered another row after pointing out the “oddness in the casting” of Sam Mendes’ movie 1917 with the inclusion of a Sikh soldier. The actor was later forced to apologies for his remark, which angered many.

Laurence Fox repeatedly said in the past that he has often been silenced and driven out from the industry for expressing opinions that were not “correct”.