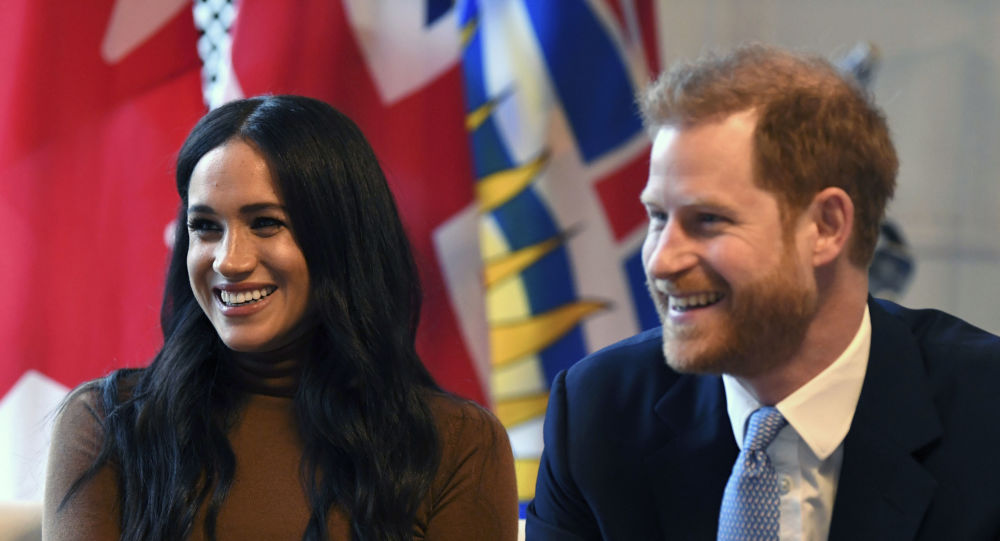 Fox Has Snowflakes on the Run!

We may have just had the coldest night of the year but the good news is that the snowflake culture of the UK is beginning to thaw and leading the defrosting is Ricky Gervais, Phillip Schofield, Piers Morgan and the brilliant Laurence Fox on Question Time.

I agree with Laurence Fox that, “We’re the most tolerant, lovely country in Europe” and he was 100 percent correct to suggest that Harry and Meghan’s decision to quit the UK has nothing to do with racism.

There are racists in the UK as there are in every country. However, that does not mean this is a racist country or that Meghan Markle has been turned against because of the colour of her skin.

The reason why the media and people have criticized Harry and Meghan is actually quite simple. It is because they are ‘woke’ whingers and self-pitying chancers and have let down the Queen and the country by wanting to have their cake and eat it. 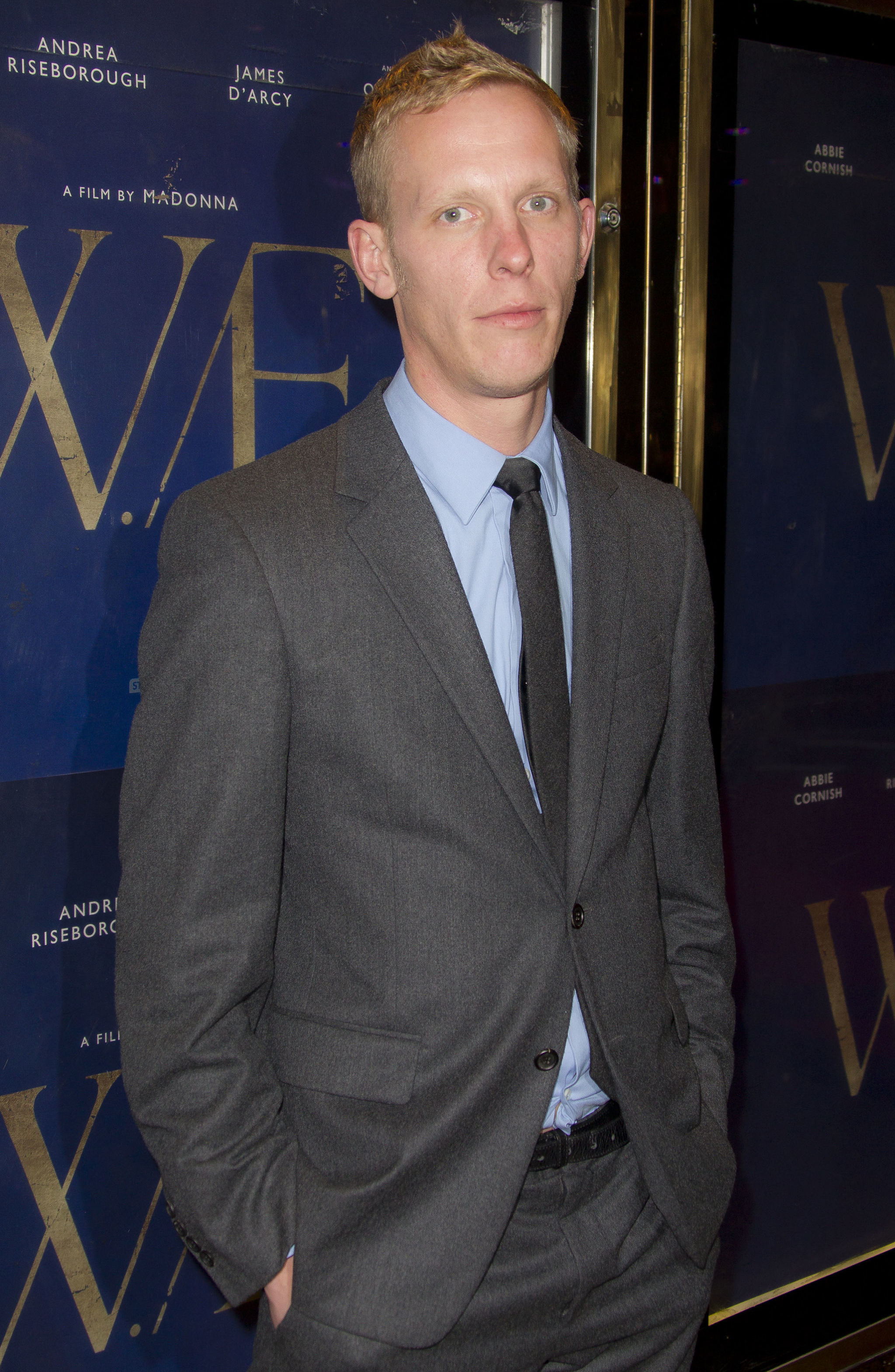 The race storm that they, or their advisors, have been instrumental in stirring up as the excuse for Meghan wanting to quit the Royal family is a very dangerous tactic not just for them and the Royal family but for our country as a whole.

It is being used by every side to stir up division in the UK.

Last week I was amazed by the attack on Phillip Schofield and Piers Morgan by Dr Shola Mos-Shogbamimu. Now, this pair are big enough and privileged enough to fight their own battles but her accusations of racism were incredible in every sense of the word.

Both Piers and Schofield only asked for an example of the racism that she was condemning, to which Shola replied repeatedly shouting, getting louder each time "It's not my job to teach you about racism!"

Piers Morgan hit back and stated, “You are race baiting, trying to turn the Meghan debate into a race divide." It was hard on the evidence of this interview, and the Schofield one to disagree with him.

Shola tweeted later "It is not the job of black people & ethnic minorities to educate white people on racism perpetuated by white people. White folks need to educate themselves racism."

Well excuse me Doctor, but at the risk of displaying my own ‘waycism,’ whose job is it? If you are calling the media and the UK population racist in their attitude to Meghan surely you have to provide examples of it so that we can learn from your experience?

In essence she is saying that, as a person of colour, she can call out racism whenever she fancies or where she perceives it, but she doesn’t need to explain it or provide an example. In fact, she is really saying that even to ask her to provide the evidence of racism is actually an example of racism itself and a clear example of “White privilege”.

What a load of ‘woke’ nonsense and dangerous rhetoric this is.

But this is the same line of defence and attack many others have been employing for years to silence opposition to their common purpose agenda.

It was the same tactic employed by the lecturer in the Question Time audience who accused Laurence Fox of white male privilege.

Hashtags for the Raped of Rochdale

‘Waycist’, ‘waycist’ and white privilege has become the catch all phrase to shut down debate so it was brilliant when Fox rolled his eyes, banged the desk and screamed, “Oh, God! I can’t help what I am, I was born like this. It’s an immutable characteristic, so to call me a white privileged male is to be racist.”

It would appear from the applause of the Question Time audience and the reaction since, in both the MSM and on Social Media, that Fox has a lot of support and the nation is largely behind him.

I am sure that The Queen is aware of the changing mood of the country too, which is why she has played so hardball in the negotiations with the ‘Royal deserters’ and refused to allow them to be half in, half out of the Royal Family.

It was clear from Harry’s whinging speech on Sunday night that he is not happy with the deal. Who cares?

After the wall to wall coverage of this saga most people can’t wait to see the back of both of them so we can get back to real news like the industrial scale rape and sexual abuse of thousands of young girls by men of Pakistani Muslim heritage that has been going on and covered up by the police for over 30 years.

What does it say about our society that the media and many on the left in the snowflake brigade seem more obsessed with the treatment of a multi-millionaire Hollywood wannabe with their pathetic shouts of ‘waycism’ than the rape of young girls?

Where are the hashtags on Twitter for the raped of Rochdale, Rotherham, Manchester and many other cities?

Where are the acres of newsprint or hours of rolling coverage of the plight of these girls and the lives that have been ruined by the abusers and indeed the Police?

I will tell you why this is happening. It is because the cops, social services and the rest of us to a lesser degree have been scared into inaction and silence by the snowflake mob and their shotgun spraying of the word ‘waycist’ at every opportunity.

That’s why there’s a cover up of the sex abuse gangs. That’s why some prisons are being virtually run by Islamist terrorists. That’s why hate preachers have been getting away with spreading hate. That is why those who have fought for the enemy are being let back into the country and that is why we cannot bring back real stop and search, and stop the knife and gun crime that is infesting our inner cities and killing loads of black kids.

As Lawrence Fox said on Question Time “It’s one of the dangerous things about throwing racism around. People become so conscious of it that things like the Manchester grooming scandal get ignored.”

But did the debate move on to the rapes, did it hell as like, instead we had about an eternity talking about the Labour leadership race.

This is the problem with the BBC. They are a major part of this snowflake infection. They are constantly treading on politically correct eggshells on race. This must stop and stop now.

Thank god we have people like Gervais, Fox and even Piers Morgan!

The Home Secretary, Priti Patel, has already spoken out on this and is pledging to get tough, saying that, “Institutionalised, corrosive behaviour that disregards victims has to end. Tackling this abuse is a priority for the Home Office. There will be no no-go areas.”

However, it is action we need now, not words and SJW posturing, so Priti get cracking now please.

We voted for change on December 12 and the country is clearly beginning to demand real change now.

Boris and his cabinet MUST deliver.
Let’s melt the snowflakes together.