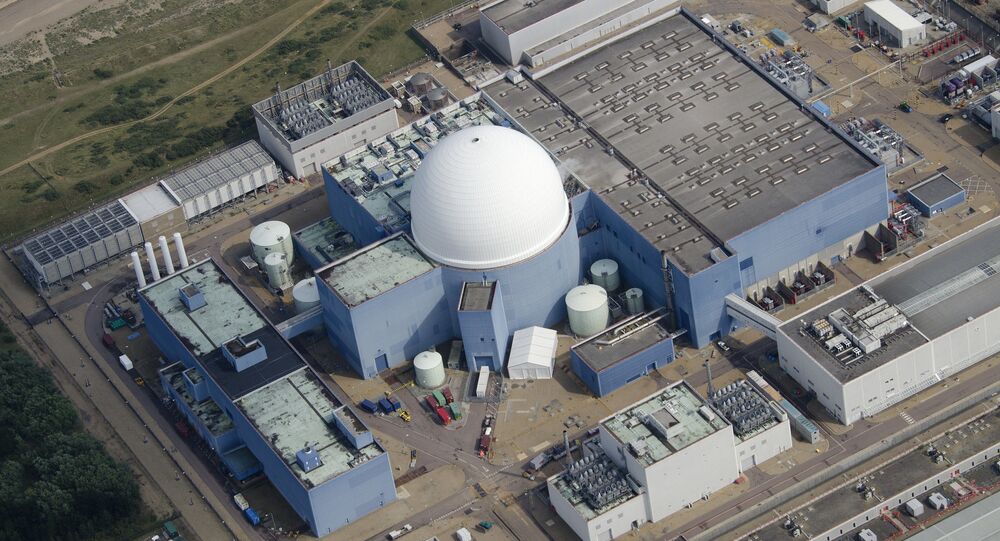 Former leader of the UK’s Conservative Party Iain Duncan Smith has urged the British government to review its contracts with China in the strategic nuclear sector and other areas of national security.

China has been involved in the UK’s nuclear sector since David Cameron's tenure as prime minister between 2010 and 2016.

“If you think you can turn a blind eye to a country’s appalling treatment of both the people in its own home territory and its aggression abroad then you buy what we learnt years ago - a problem which is bigger and bigger as the years go by”, Duncan told Sky News on Sunday.

He added that Britain “learnt this back in the 1930s” and that the country should "think again now we are facing a very similar problem".

Tyrone Siu
If UK Makes China a Hostile Country, It Will Bear Consequences, Ambassador Warns
The ex-Tory leader's "appalling treatment" remark apparently referred to the Chinese government’s new security law on Hong Kong which makes it a crime for its citizens to challenge Beijing’s authority in the territory, meaning that Hong Kong can no longer have “a high level of autonomy” from mainland China.

Beijing accused London of meddling in China’s domestic affairs after the Hong Kong law was criticised by senior British officials.

Sky News also cited Professor Anthony Glees, an expert in national security and intelligence, as saying that the UK’s nuclear sector should be controlled “entirely by British scientists, technology, and software”.

“And the British government needs to be sure that no foreign power - in this case China - has the ability to turn the thing off, to put it crudely. I think people just need to ask themselves a somewhat simplistic question, but it makes the point. Would the Chinese let Britain build a nuclear power station in China?", Glees added.

Dr Yu Jie, senior research fellow on China at Chatham House, for her part, warned the UK government against sending mixed messages when it comes to Beijing’s investments in the British economy.

A spokesperson for the UK’s Department for Business, Energy and Industrial Strategy, in turn, stressed that all nuclear projects in Britain “are conducted under robust and independent regulation to ensure that the UK's interests are protected”.

Speaking to the Times Radio earlier this month, she pointed out that Britain needs “far greater strategic independence” from Beijing and that national security concerns need to be reassessed.

State-run China General Nuclear UK (CGN UK) remains a minority stakeholder in the Hinkley Point C nuclear power plant (NPP) in Somerset, and the Sizewell C NPP in Suffolk which are currently under construction. Additionally, CGN UK holds the majority stake in the Bradwell B NPP in Essex.