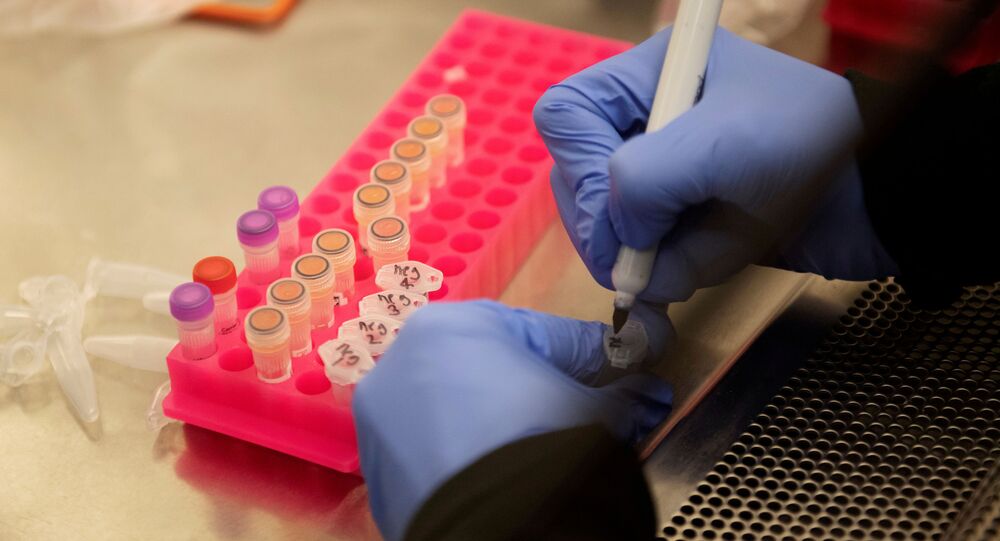 The research was released not long after the UK government announced the supply of 10 million antibody tests to show if someone has had COVID-19 and potentially developed immunity to the virus. Prime Minister Boris Johnson has hailed the "100% accurate" test as a "game-changer" for lifting lockdown restrictions.

Someone can be re-infected with coronavirus within six months, research suggests, in a development that will crush advocates for "immunity passports", which theoretically allow bearers to demonstrate they’ve recovered from the illness.

Between 1985 and 2020, University of Amsterdam researchers tested 10 men for four types of coronaviruses which cause the common cold at either three month or six month intervals. Most participants - aged 27 - 66 - caught the viruses again within three years, with the study concluding "coronavirus protective immunity is short-lasting" and high antibody levels "were never sustained at the next visit".

"We saw frequent reinfection after 12 months post infection and substantial reduction in antibody levels as soon as six months post-infection. It was recently suggested that recovered individuals should receive a so-called 'immunity passport' which would allow them to relax social distancing measures and provide governments with data on herd immunity levels in the population. However, as protective immunity may be lost by six months post-infection, the prospect of reaching functional herd immunity by natural infection seems very unlikely,” the study states.

A study at the University of Amsterdam found that those who survived the coronavirus could become reinfected within six months https://t.co/MuRZNA69IB

​In other words, the conclusion casts doubt on the reliability of so-called "immunity passports", which would be issued to people who’ve already overcome COVID-19 infection and test positive for antibodies, and is based on the assumption they’re immune as a result.

The World Health Organisation has previously urged governments not to use "immunity passports" for easing lockdown simply because they have antibodies for COVID-19 - nonetheless, UK Health Secretary Matt Hancock announced plans for antibody certificates 21st May, on the basis of results of research which showed at least five percent of people in the UK have now developed COVID-19 antibodies and at least 17 percent of Londoners have them. Hancock further announced the NHS will roll out coronavirus antibody tests following agreements between Whitehall and pharmaceutical firms Roche and Abbott, starting with health care workers, patients and care home residents as of week commencing 1st June. It could take up to 28 days after infection before the test can confirm if a person has or has had the virus.

John Edmunds, professor of infectious disease modelling at the London School of Hygiene and Tropical Medicine, has previously warned studies of other coronaviruses suggest "potentially bad news" for hopes of immunity to the virus being developed in humans on a long-term basis.