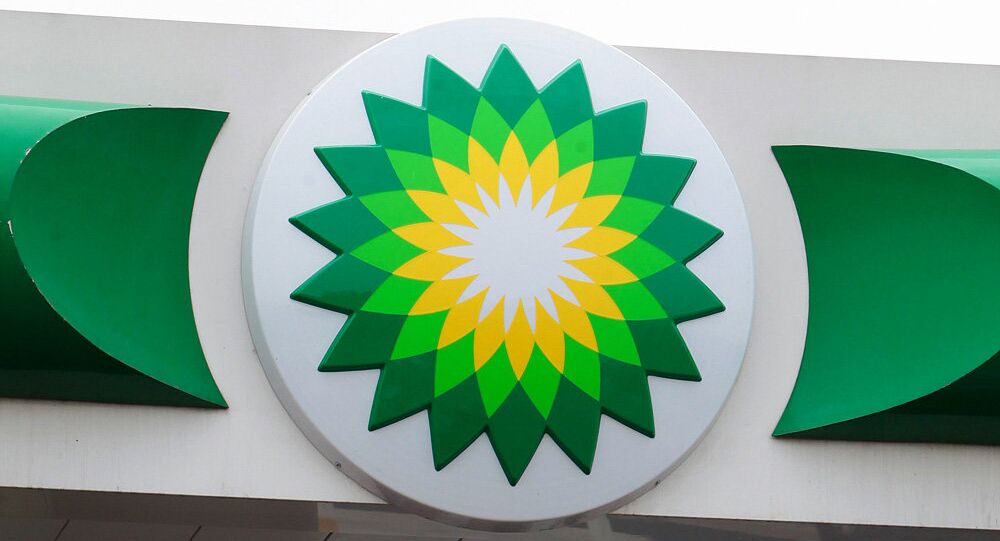 Previously, Royal Dutch Shell announced it was already planning to slash $9 bln from its spending plans to weather the plummeting prices as it became the first major oil company to warn investors amid the uncertainty spawned by the coronavirus pandemic.

British Petroleum (BP) has announced plans to slash spending by almost 25 percent this year as it is headed for a $1 bln (£800m) financial setback in its first-quarter results, reported The Guardian.

In a bid to uphold dividends amidst the plunging oil prices triggered by the coronavirus pandemic, the London-headquartered company said it would bring spending down from the projected $15bln to $12bln this year, including a $1bln cut in spending on its US shale projects, BPX, acknowledging this would probably lead to a drop in oil production.

As the oil giant told investors it sought to protect the financial health of the company during the uncertainty generated by the pandemic, BP chief executive Bernard Looney was quoted as saying:

“This may be the most brutal environment for oil and gas businesses in decades, but I am confident that we will come through it -- we know what to do and we have done so before. And we also entered this environment in great shape with good operating momentum and financial discipline, strong liquidity and extensive optionality in our portfolio. We are now acting quickly and decisively to further strengthen our financial frame... We will continue to review these actions, and any further actions that may be appropriate."

Expressing certainty that the company would bounce back quickly, the CEO noted that BP had around $32 billion in cash and undrawn financial facilities at the end of the first quarter, and vowed there would be no staff layoffs due to the coronavirus for a three-month period.

© AP Photo / Alastair Grant, File
In this Tuesday, July 27, 2010, file photo, a Greenpeace activist puts up a banner as they block off a British Petroleum fuel station in protest as the BP board announce their annual results, in London

BP made its announcement after Royal Dutch Shell on 31 March became the trailblazer to update investors that the oil market rout could potentially see its finances for the first quarter loose from $400 mln to $800 mln through a post-tax impairment charge.

Since the COVID-19 coronavirus outbreak prompted the most drastic oil price plunge in almost 30 decades, global oil market prices have nosedived from $65 a barrel at the start of 2020 to lows of $23.

As developments on the oil market put into question whether major oil companies would be in a position to continue paying billion-dollar dividends to investors, pension funds and individual shareholders.

However, while revealing its spending cuts, BP sought to allay investors’ concerns by vowing its plans would in no way undermine its commitment to increasing cash flows and shareholder payouts over the long term by “acting quickly and decisively” to safeguard finances against setbacks triggered by the current crisis.

The investors were assured of crisis plans that include cutting operating costs by $2.5 bln towards the end of next year, and a programme to sell off $15 bln in assets by mid-2021.

Amidst the spread of the COVID-19 pandemic, BP has offered the UK's emergency service vehicles and air ambulances free refuelling in a bid to contribute to efforts to tackle the crisis.

Back in March, global oil prices dropped significantly on the back of the volatility generated by the spreading coronavirus pandemic and the collapse of an OPEC+ deal after Russia and Saudi Arabia failed to agree on additional oil production cuts which Riyadh was pushing in order to compensate for the falling global demand.

In the wake of the developments, Saudi Arabia announced that it would increase oil shipments in April to approximately 12.3 million barrels per day.

According to experts from the energy industry cited by Bloomberg, daily consumption of oil could plunge by 15-22 million barrels in April vs the same period last year, with the price of Brent Crude Oil benchmark, currently traded at $25 per barrel, likely to nosedive to $10 per barrel amid an over-excess of oil.