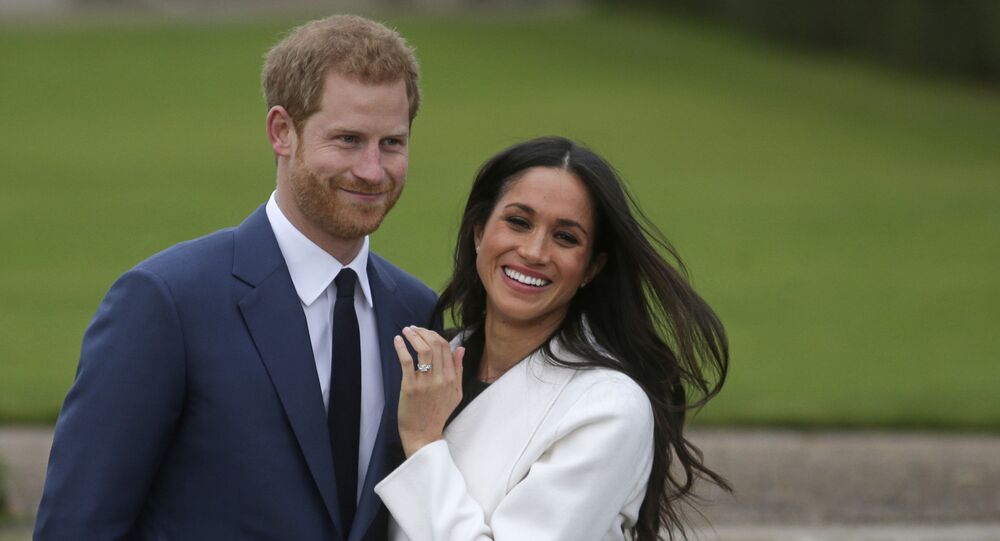 An announcement by the Duke and Duchess of Sussex saying that they want to be “financially independent” from the Royal Family and balance their time between the United Kingdom and North America from now on, has reportedly led to real turmoil among Britain’s Royal Family. Now, however, the fate of their royal son is in limbo.

With the ongoing royal crisis that ensued after Prince Harry and Meghan Markle’s declaration to “step back” as senior members of the Royal Family and live a financially independent life, the British media is now speculating there’s a possibility that the Sussexes’ plan to divide their time between the UK and North America along with their 9-month old son Archie may be hindered by members of their own family.

According to an old British law that was enacted by King George I in 1717 and has never been changed, the reigning monarch has custody over every royal grandchild. This means that Prince Charles, once he ascends to the throne, would have legal guardianship over all minor grandchildren in his family, including the Duke and Duchess of Cambridge’s children, Prince George, Princess Charlotte, and Prince Louis as well as the Sussexes’ Prince Archie. Technically he would be able to forbid the Duke and Duchess of Sussex from taking their son abroad, Newsweek noted back in May when Archie Mountbatten-Windsor was born.

The law, known as The Grand Opinion for the Prerogative Concerning the Royal Family, states that the “right of supervision extended to his grandchildren and this right of right belongs to His Majesty, King of the Realm, even during their father’s lifetime”.

While a royal expert previously argued that the provision, although active, remained more of a formality, the outlet Showbiz Cheat Sheet said the rule has been enforced before, particularly when Princess Diana was forbidden by the Queen from taking her sons – Elizabeth II’s grandchildren - to Australia following her split from Prince Charles, which forced her to stay on the continent.

© AP Photo / Matt Dunham
Prince Harry and Meghan Markle to Settle in LA Only After Donald Trump Leaves Office – Reports
Despite all the uncertainty surrounding the Sussexes’s planned departure from their royal duties, on 14 January Queen Elizabeth II announced that she had agreed to a “period of transition” for Prince Harry and his wife Meghan Markle, during which they will spend time in Canada and the UK. The Queen also expressed her support for the Duke and Duchess of Sussex to live a more financially independent life, but still noted that she would have preferred for them “to remain full-time working Members of the Royal Family”.
...
Reddit
Google+
Blogger
Pinterest
StumbleUpon
Telegram
WhatsApp
162
Tags:
Kate Middleton, Prince William, Duchess of Sussex, Duke of Sussex, Great Britain, United Kingdom, Canada, Queen Elizabeth II, UK royal family, Meghan Markle, Prince Harry
Community standardsDiscussion