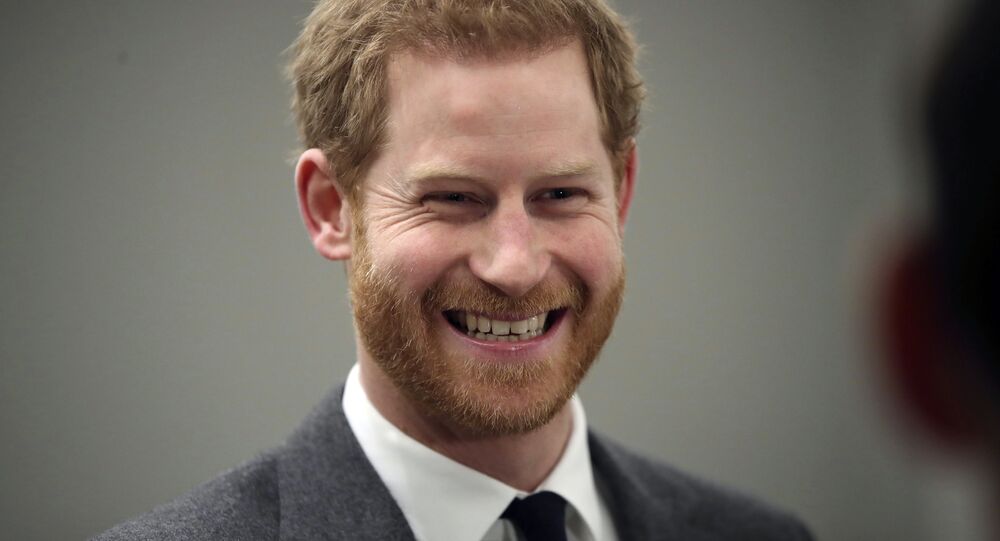 On 8 January, the Duke and Duchess of Sussex stunned the UK announcing that they would step back from senior roles in the Royal Family. The news has polarised the British public as questions have arisen over the couple’s wish to become financially independent.

Prince Harry will not join his wife Meghan Markle in Canada as he is trying to hammer out the details of a deal on the couple’s departure from the Royal Family, the Daily Mail reported. After the Duke reaches an arrangement with other senior royals he will join his wife in Canada. The development comes as Queen Elizabeth II announced on 14 January that she had agreed to a transition period for the Sussexes following their surprise announcement.

Prince Harry, sixth in line to the throne, will also make his last public appearance as a fully-fledged royal when he hosts the draw for next year’s Rugby League World Cup at Buckingham Palace. The Duke of Sussex has also announced a new venue for his Invictus Games, an international charity sports competition for wounded veterans. Prince Harry posted a video saying the 2022 Invictus Games will be held in the German city of Dusseldorf.

On 8 January, the Duke and Duchess of Sussex issued a bombshell statement announcing their decision to step back from senior roles in the Royal Family as they wish to split their time between the United Kingdom and North America (the United States and Canada). The couple said they plan to "work to become financially independent", but stressed that they would continue to "honour their duty" to Queen Elizabeth II, the Commonwealth, and their patronages.

The announcement has caused anger among the British public as questions have arisen over travel and security costs that are paid by British taxpayers. The bill that covers protection by the Metropolitan Police force and travel while they perform royal duties is estimated to be in the hundreds of thousands of dollars and is going to increase as the couple will spend more time abroad.

Despite the announcement hurting and disappointing the Queen and other senior members of the Royal Family, who according to some reports were not informed in advance about the Sussexes’s plans and learned the news like the rest of the world, Her Majesty said she was "entirely supportive" of the couple’s desire for a new role.

"My family and I are entirely supportive of Harry and Meghan's desire to create a new life as a young family", she said. Although we would have preferred them to remain full-time working members of the Royal Family, we respect and understand their wish to live a more independent life as a family while remaining a valued part of my family", Queen Elizabeth II said in a statement.