In July 2016, a WADA commission led by McLaren presented a report based on the investigation results, in which Russia was accused of running a state-wide doping program, urging the International Olympic Committee (IOC) to consider a blanket ban on the entire Russian team.

The second part of the report was released on December 9, 2016. The report claimed that more than 1,000 Russian athletes were involved in doping manipulations or benefitted from them. The names of the athletes were not disclosed. 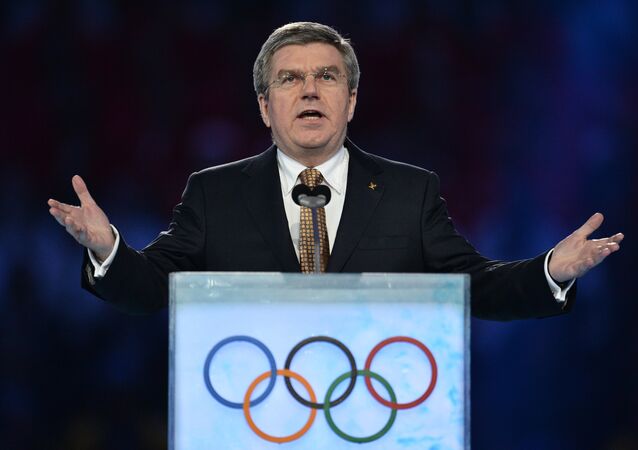