Moscow's Response to US' Seizure of Russian Diplomatic Property, Expulsion of Diplomats 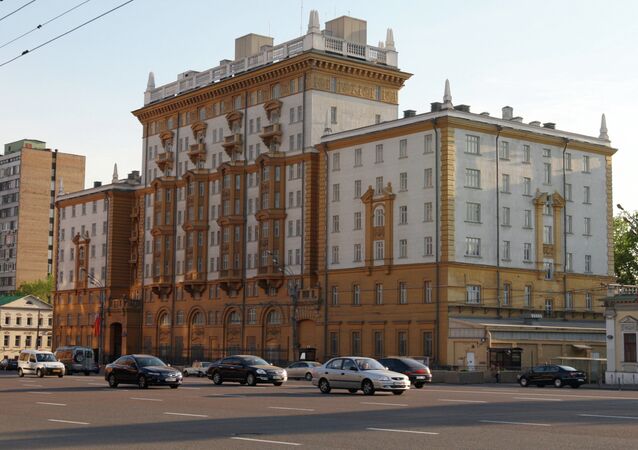 Amid a Barrage of US Sanctions and New Bill, Russia Finally Strikes Back