NATO plans the expansion of the Alliance in Eastern Europe since the beginning of Ukrainian political crises amid fears of worsening retaliations with Russia. The Alliance has promised not to set up any military bases in Eastern European countries that have joined NATO since the fall of the Soviet Union. Moscow warns that such actions may lead to a new "cold war". 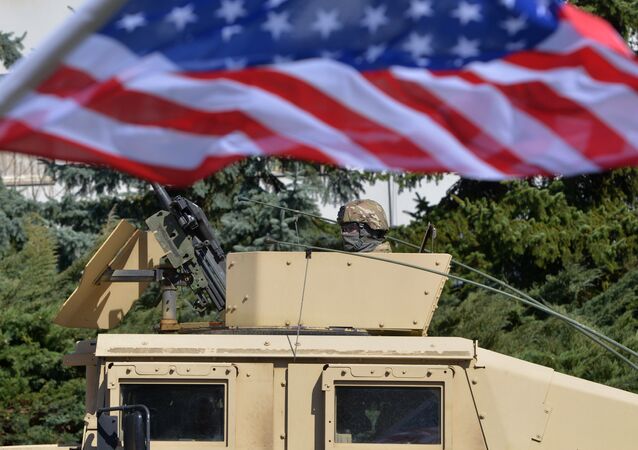