The Armenian Defense Ministry said in turn about the "active offensive actions taken by the opponent on the contact line of Karabakh and Azerbaijani forces in the night between April 1 and 2." 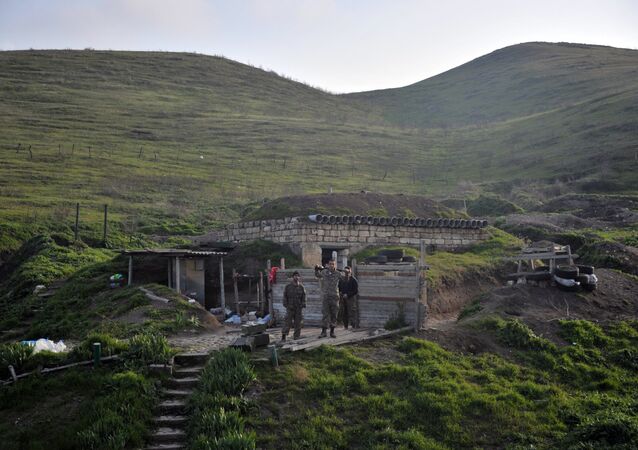