On 27 September, Armenia and Azerbaijan accused each other of carrying out provocations in the area of Nagorno-Karabakh, an Armenian-majority land that proclaimed independence from then Soviet Republic od Azerbaijan in 1991 and has since sought international recognition.

The international community has urged the sides to the decades-old conflict to cease fire and return to the negotiating table within the framework of the OSCE Minsk Group. 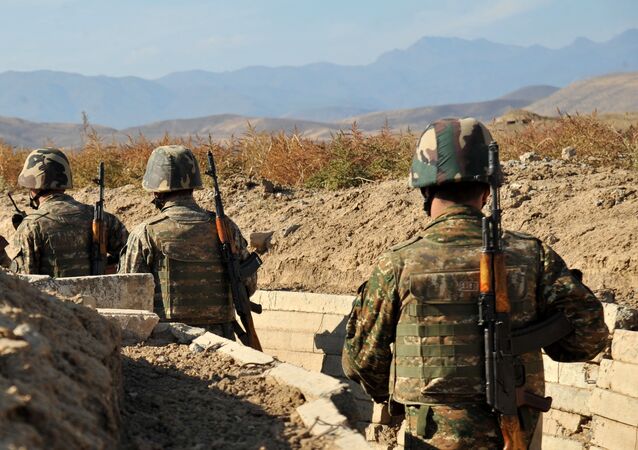