The first round of the French presidential election took place on April 23. 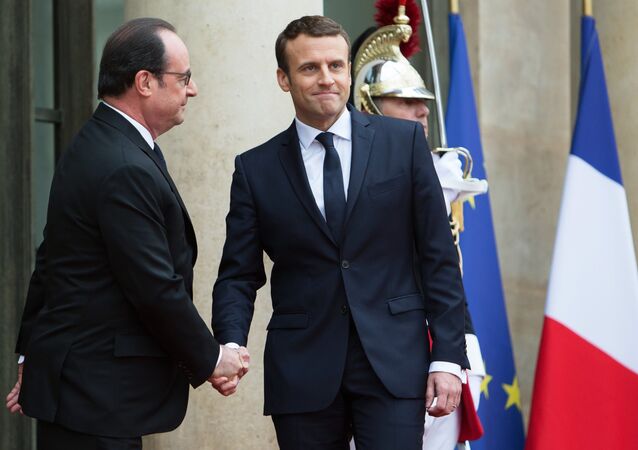