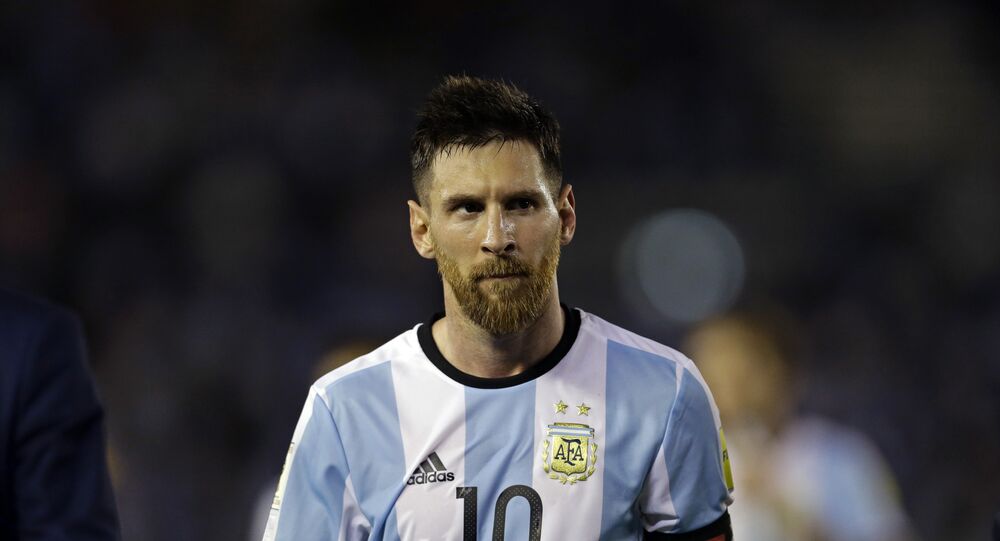 The Argentine superstar helped his team overcome Paraguay in the latest game in the tournament. The victory against the Guaranies earned the Argentinians the top spot in Group A, two points ahead of runners-up Chile.

Lionel Messi has equalled the record of another star of the Argentine national football team, Javier Mascherano. The 33-year-old has played 147 games for his country and is expected to beat his one-time teammate's record when he walks out on the pitch against Bolivia next week.

Messi also helped his team achieve its own record. The victory over Paraguay became Argentina’s 16th match without defeat since La Albiceleste lost to Brazil in 2019.

The striker is one of the most decorated football players in the world. Over his career spanning 17 years, Messi has won 34 trophies. However, unlike his rival Cristiano Ronaldo, who has achieved success both at the club and international levels, the Argentine’s best result with his national team is a second-place finish at the 2014 Football World Cup. He twice lost in the final at Copa America against Chile and in 2019 the Argentine national team lost in the semi-finals against Brazil.

Thus, this Copa America is perhaps the last chance for Messi to win a trophy with his national football team.

In other football news, Barcelona’s President Joan Laporta has revealed that Messi is showing a desire to stay at Barcelona.