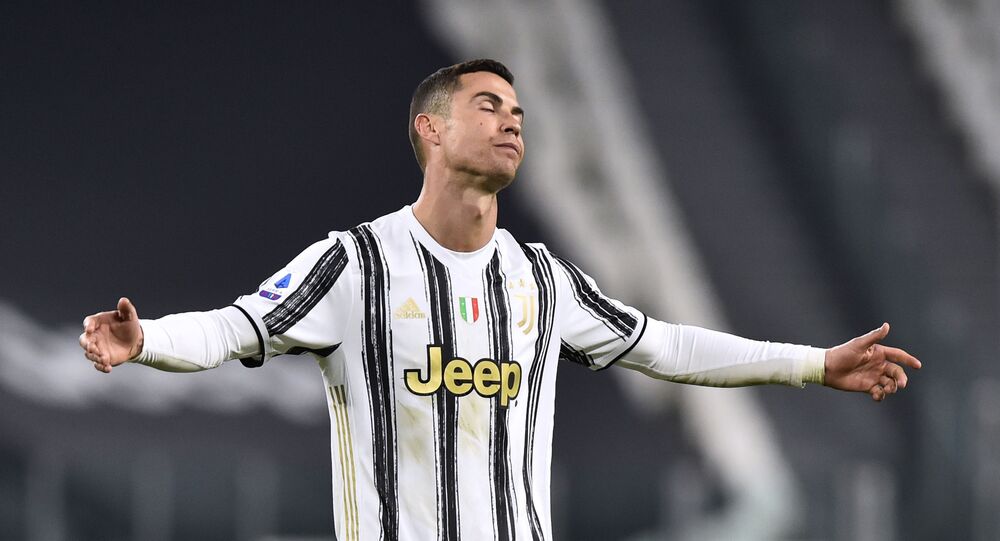 It seems nothing is impossible for Cristiano Ronaldo. At 36, an age when most athletes start coaching clubs or sip mojitos at their villas surrounded by friends and family, he has become the European Championship's top scorer of all time. But there is one thing he apparently still can’t ace…real estate.

In 2017, when Donald Trump became president, fans of the striker launched a petition calling on Ronaldo to sell the three-bedroom flat with a view overlooking New York’s Central Park and the Manhattan skyline, pointing to the Trump administration’s "human rights abuses". It is not known whether the petition influenced his decision, but in 2019 he put the flat up on sale for $9 million.

Now The Sun reports, citing property records, that the athlete has slashed the price and is ready to sell the abode for $7.75 million. Back in 2015, he paid for it 18.5 million for it, which means the athlete would lose almost $11 million if someone agrees to buy the flat at the current price. Boasting burnished Koa-wood panelling and 18th century parquet de Versailles floors, the apartment also has an impressive fitness room and 3.5 bathrooms.

It seems the financial loss won’t really affect Ronaldo as according to the Forbes magazine, he is the first active team-sport athlete to surpass $1 billion in career earnings.