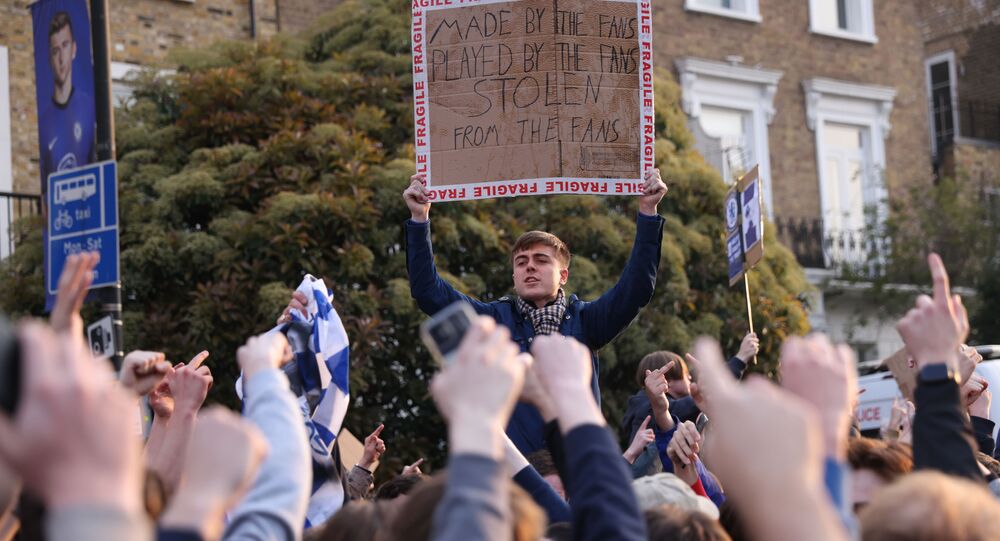 If there were punishments, nearly three quarters of fans want to see club owners punished if they join the European Super League, according to a recent YouGov poll.

Fifty-one percent of respondents said that the club themselves – that is Manchester City, Chelsea, and Atletico among others - should be punished.

Thirteen percent suggested that the players – such as Karim Benzema, Cristiano Ronaldo, and Lionel Messi - should pay the price for the decision of their clubs to join ESL.

What punishments do football fans want to see for the clubs who joined the European Super League?

​If disciplinary action was to be taken, half of fans think clubs founding the ESL should be expelled from domestic leagues as well as suffer financial penalties.

Deduction in points in domestic leagues and removal of existing domestic league titles could also serve the ESL clubs right, said the fans. Only ten percent said there should not be any consequences for the ESL member clubs.

Among all football fans, only 21% would be interested to watch ESL games, while among fans of Premier League teams outside the big six - comprising Manchester United, Manchester City, Liverpool, Chelsea, Arsenal and Tottenham Hotspur - interest is even lower (13%).

All six Premier League clubs have now withdrawn from the European Super League. Here is a reminder how British football fans felt about its creation:

- 79% opposed
- 75% not interested in watching it
- 89% thought it was only for moneyhttps://t.co/XkIRsJuM31 pic.twitter.com/KUzGAqMBLS

​Amid overwhelming condemnation of the ESL, the big six have dropped out the exclusive competition, following backlash from fans and government criticism.