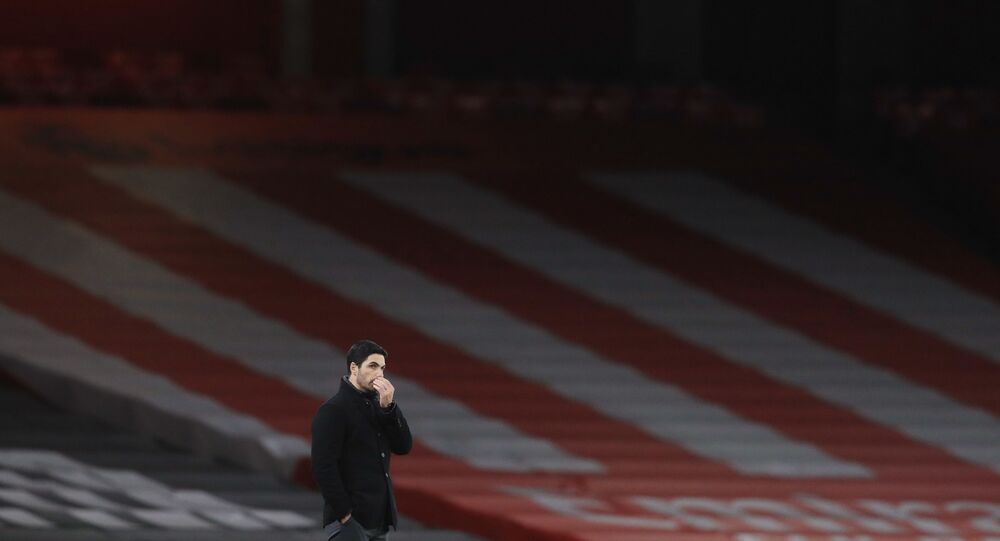 The FA Cup is an annual knockout football tournament in men's English football. It is also the oldest national football competition in the world: it was first played during the 1871–72 season.

FA Cup defending champions Arsenal were eliminated from the competition in the fourth round after suffering a shocking defeat to Southampton on Saturday.

The only goal of the game came in the 24th minute after a low cross sent by Kyle Walker-Peters into the box was met by Arsenal's defender Gabriel inadvertently and went past keeper Bernd Leno into his own net.

Arsenal did try to create some chances but failed to score and the Saints marched into the fifth round of the competition, where they will face Wolverhampton.

The goal by Southampton was the first Arsenal had conceded in five matches across all competitions.

After the game Arsenal's coach Mikel Arteta expressed disappointment after being knocked out.

“I am really sad to be out of the competition. Congratulations to Southampton. We conceded in an area where we cannot give the ball away. We had a lot of unforced errors. We had two or three important moments in the first half but we didn’t hit the target. In the second we had two or three really big chances but not enough to win the game. The way we conceded the goal was our own fault. We have to do a lot better but it was a lesson. We are looking in the market, we are short in one or two positions, let’s see what we can do.” Arteta said in his post-match conference.

💬 "Disappointed with the way we lost it and the way we conceded the goal but we know that we should not be doing that in that area of the pitch."

👔 @m8arteta reacts to our #EmiratesFACup elimination...

Following the defeat, fans went harsh on the Arsenal coach and demanded that he be sacked.

arteta is not good enough for Arsenal. arteta doesn't see which ones are the best on the pitch and don't see which matches are the most important.#ArtetaOut

Arteta when appointed said if u dont do the "non negotiables" u won't be in the squad then why the FUCK Pepe Willian Elneny even in the arsenal 25 man squad. They aren't doing it week in week out so how are u picking them. Your a fucking Hypocrite #ArtetaOut #Arteta #AFC #SOUARS

​​Arsenal have won the FA Cup, a record 14 times. Last season, they defeated their London rivals Chelsea to win the cup.

Arsenal Boss Arteta Under the Gun For Not Delivering Expected Results