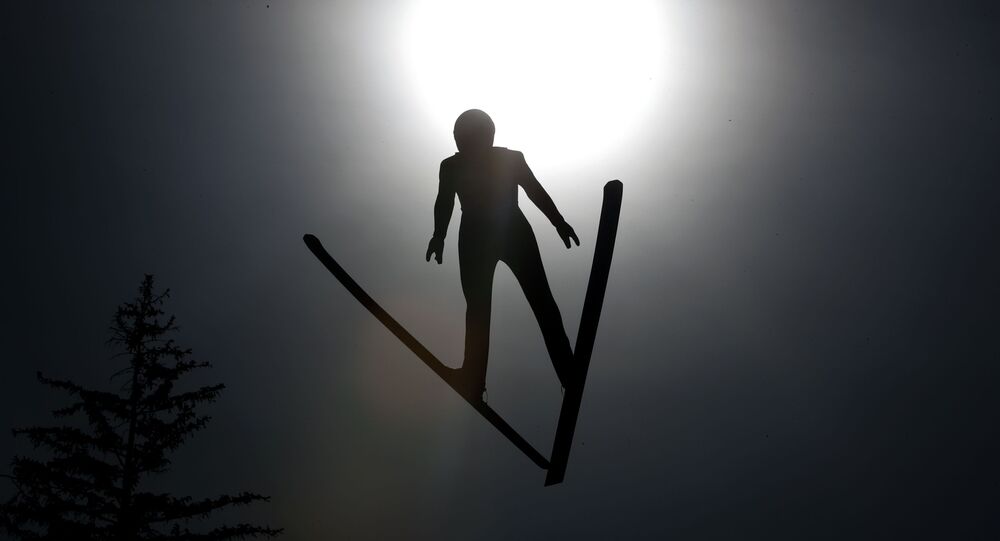 Below the Belt? Finnish Ski Team Caught 'Cheating' After Stuffing Dishcloths Down Pants

Doping, match-fixing, low blows – there are plenty of ways to cheat in sport, but some of them may go one step too far.

The head coach of Finland’s Nordic combined team (cross-country skiing and ski jumping) Petter Kukkonen has revealed that he told his athletes to shove dishcloths down their pants before the Ruka World Cup. And it hasn’t got anything to do with low self-esteem.

Apparently, hoarding dishcloths and even sponges in a ski jumper’s crotch can add a few extra centimetres onto their...jumps.

If skiers boast a greater girth when they’re being measured up for their jumpsuits pre-competition by the representatives from the International Ski Federation (FIS), they’re given a larger suit to accommodate. A bigger suit catches more wind mid-jump creating a “sail effect,” enabling athletes to record greater distances.

Finnish tabloid Ilta-Sanomat lifted the lid on the story last week, reporting the measurement manipulations during the competition, with Kukkonen later coming clean to the media.

He admitted that he was “ashamed” that the team had to resort to such tactics but said the Finns had no choice – apparently skiers from all countries are packing their pants. However, if no one else owns up to the foul play during the Ruka World Cup, Finland is the only country risking the repercussions for coming clean.

“We invest a huge amount of time in the sport – athletes give their blood, sweat, and tears,” he said. “Is it therefore fair to turn up to the races on a different level to the others?"

According to Kukkonen, sponge-users can be easily identified during competitions: they usually have loose panties and very good final scores.

He added that the FIS was not willing to investigate the matter because it’s not officially recognised as cheating. Another problem relates to an issue of intimacy: during measurement the officials cannot ask to see a skier’s private parts to check.