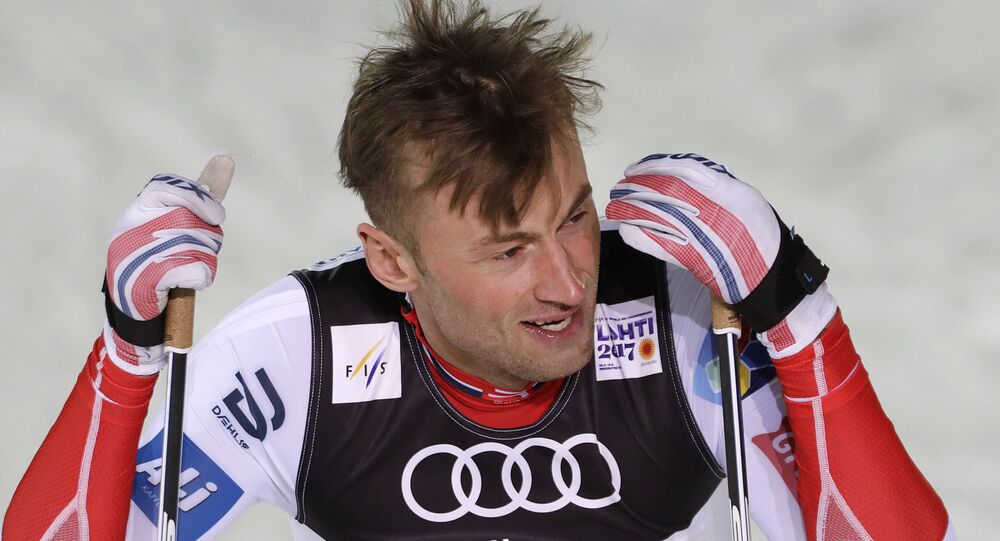 Petter Northug, one of the world's most decorated skiers of all time, is no stranger to controversy and has already been sentenced for drunk driving. Back then, however, he managed to pull a convincing comeback, swaying skeptics with a stunning performance.

One of Norway's most famous athletes of all time, “ski king” Petter Northug, has once again landed in hot water.

The retired 34-year-old was caught speeding at 168kph on a 110 kph highway between Oslo and his home in Trondheim.

The police suspected Northug had been driving under the influence of drugs. Blood samples were taken and Northug's home was subsequently searched. Cocaine was found there.

“I have made a huge mistake”, Northug wrote. “I am desperate and afraid of what the future will bring, and incredibly sorry for all those I have now disappointed, again. I know it's going to be a criminal case now. Then I will take responsibility for what I have done”, he added.

The Norwegian men's elite cross-country skiing team, which were at their first gathering of the season when the news broke, were in deep shock, coach Eirik Myhr Nossum told national broadcaster NRK. He previously coached Northug and has been a personal friend of his for many years.

“It is not sad that he has been arrested, it is sad that he ended up where he did. The fact that he was caught is in a way a good thing. If you drive so fast, then you must expect it. The whole situation is just sad”.

National sprint team coach Arild Monsen expressed hope that the skier will now gets the help he needs to set a new course.

“It was shocking news for all of us. It's a terrible shame. Let's hope Petter gets back on his feet”, fellow skier and teammate Didrik Tønseth said.

Finn-Hågen Krogh, another one of Northug's teammates, said he first thought it was “fake news”. Nevertheless, he wished Northug to get on the path to recovery. “We will always support Petter no matter what – he must know that”, Krogh told the newspaper Verdens Gang.

One of the most decorated skiers ever, during his cross-country skiing career, Northug won a total of 13 World Championships and two Olympic gold medals. He also recorded 18 individual wins at FIS World Cup events and three world cup titles.

Despite retiring from the sport in 2018 after controversially failing to qualify for the Norwegian Olympic team, Northug remains one of Norway's biggest celebrities and newsmakers.

Northug was a rather polarising figure even during his prolific career. His sharp tongue and bold escapades both on and off the track left fellow skiers and sports fans divided.

Also, this is not Northug's first encounter with the police. In 2014, Northug made headlines as he crashed his car in his native Trondheim and fled the scene. He was later convicted of driving under the influence of alcohol, sentenced to a few weeks in jail and lost his license for five years.

While his image was soiled and his popularity abated, Northug managed to pull a convincing comeback at the 2015 World Championship in Falun, winning four gold medals.