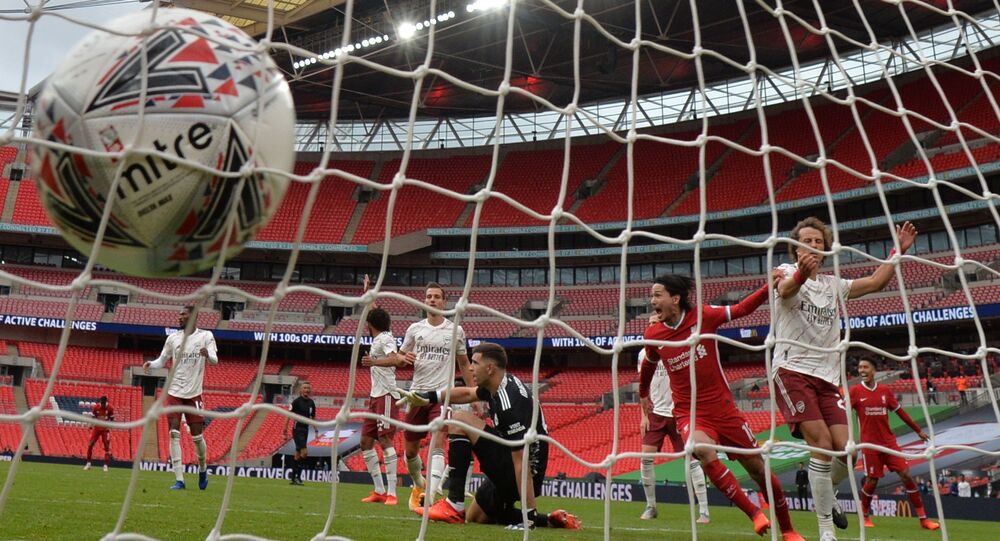 Defending Champions Liverpool Set to Host Arsenal: What to Expect

Liverpool has remained unbeaten in their last 60 Premier League games at home. The last time they lost was in April 2017 in a 2-1 defeat to Crystal Palace. Jurgen Klopp's team has won 26 of their last 27 EPL games.

Defending EPL champions Liverpool are set to host Arsenal at Anfield on Monday night in their third game of the English Premier League season.

Both sides come into the match having won two out of two in the league so far. Both will be eager to add another three points to their tally.

Liverpool enter the game after an impressive 2-0 win over Chelsea at Stamford Bridge last Sunday while Arsenal, on the other hand, defeated West Ham United 2-1 at the Emirates Stadium.

Here is What to Expect:

Liverpool have dominated the Gunners in their recent Premier League meetings at Anfield, with score-lines reading 3-1, 5-1, 4-0, and 3-1. It’s been eight years since Arsenal won away at the Reds in the top flight.

However, Jurgen Klopp's side will be aware of Arsenal's significant progress under Mikel Arteta.

Meanwhile, there is fresh optimism in unbeaten Arsenal's ranks given the north London club have beaten Liverpool twice in recent months - once at the Emirates and once at Wembley in the Community Shield.

Having beaten Wolves, Liverpool, Manchester City, and Chelsea since returning to action in June, Arsenal look more disciplined and aggressive against top opposition but it would still be a bold move to back them at fortress Anfield.

It's said the intriguing clash will be one dominated by offence, as these two sides are renowned for their attacking quality. The last 11 meetings between the sides across all competitions have produced an eye-watering 54 goals.

There is no indication that rate will slow down this week at Anfield, either, with Sadio Mane, Mohamed Salah, and Roberto Firmino making a formidable front three for the Reds against Arsenal’s devastating front three in Pierre-Emerick Aubameyang, new signing Willian, and Alexandre Lacazette, who has been in top form with four goals in his last six league matches.

Injury Issues
Newly signed Liverpool midfielder Thiago Alacantara and goalkeeper Alisson Becker are set to face fitness tests before they make it to the squad for the clash. The two players missed a number of training sessions in the build up to the clash.

Due to long-term injuries, the Reds are already without defender Joel Matip, midfielder Alex Oxlade-Chamberlain, and captain Jordan Henderson.

On the other hand, for Arsenal, Kieran Tierney, Cedric Soares, and Sokratis Papastathopoulos have all resumed training this week and should be available for selection.

The record is fairly even in the teams' 38 previous encounters. The Gunners have won 14 matches, drawn 13, while Liverpool has emerged victorious in 11 matches.