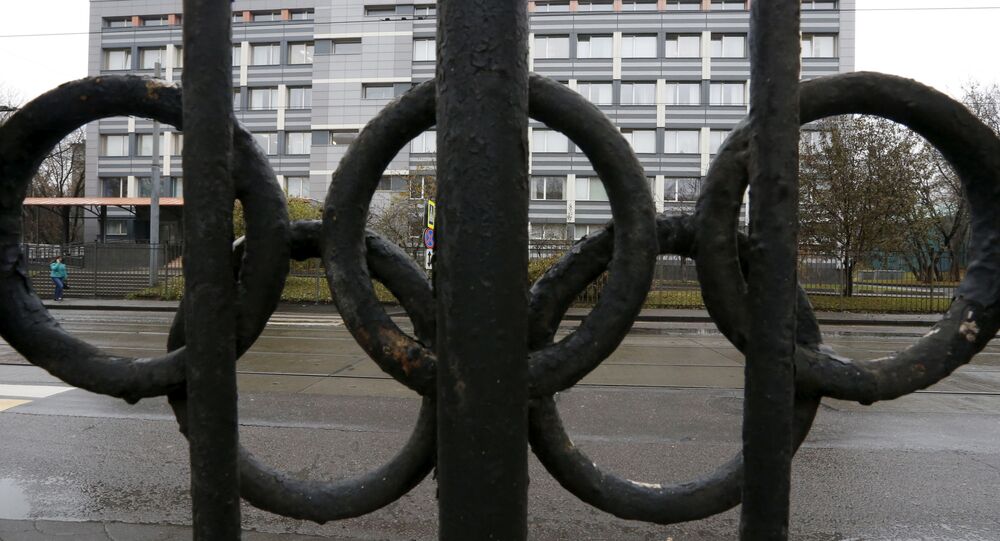 "We are categorically against the restrictive recommendations approved by WADA's Executive Committee against 'clean' Russian athletes ... These recommendations are punitive and humiliating for our athletes, and they will no way contribute to RUSADA's reinstatement". 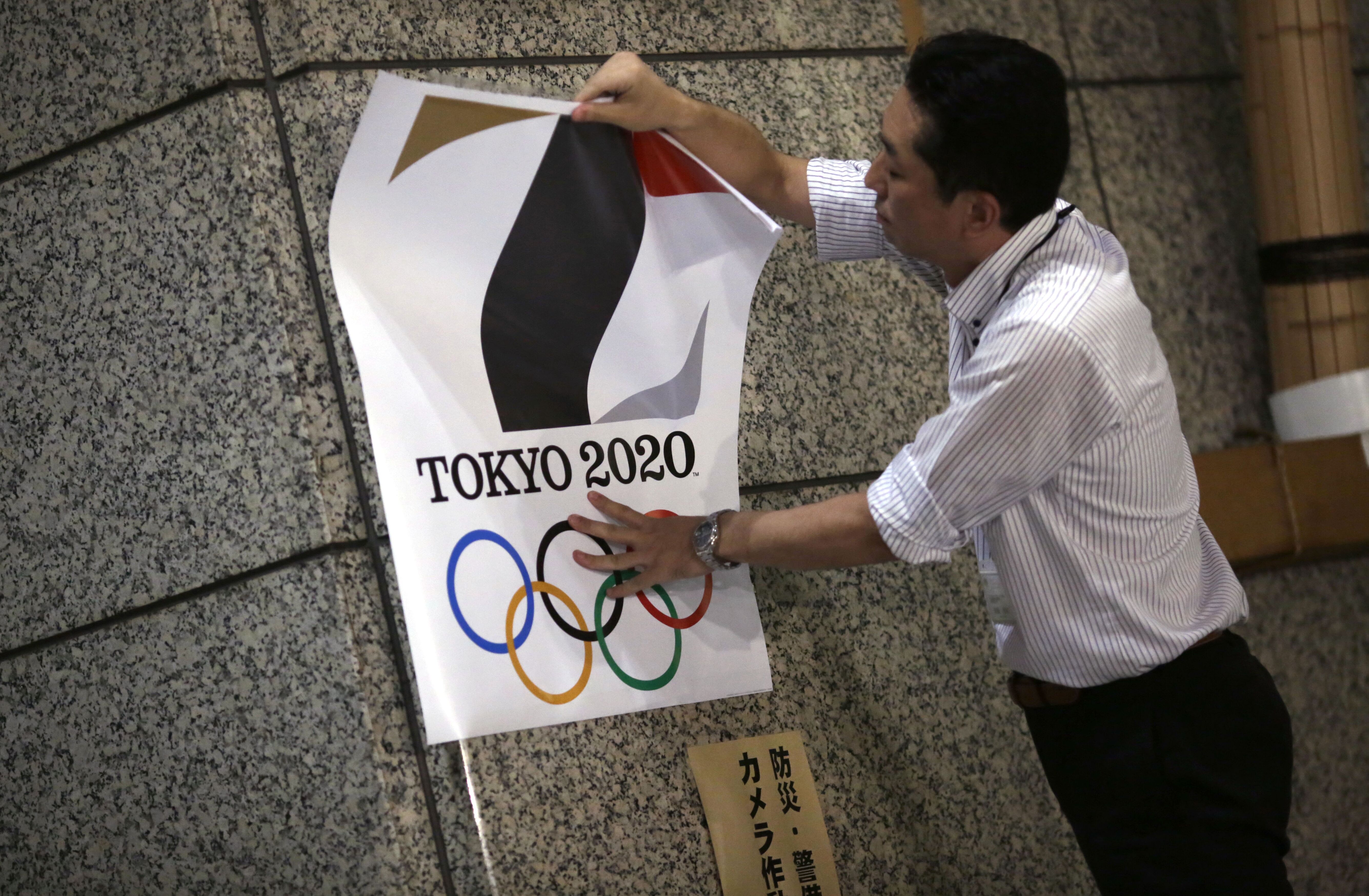 © AP Photo / Eugene Hoshiko
The poster with a logo of Tokyo Olympic Games 2020 is removed from the wall by a worker during an event staged for photographers at the Tokyo Metropolitan Government building in Tokyo Tuesday, Sept. 1, 2015

He also noted that the Russian sports authorities are working to provide the country's athletes "with the maximally comfortable conditions as part of preparations for their journey to Tokyo" and the Olympic games.

On 9 December, WADA unanimously voted to ban Russian athletes from competing in major sporting events under the Russian flag for the next four years, also barring the country from hosting major tournaments, and labelling the Russian Anti-Doping Agency (RUSADA) as non-compliant with the World Anti-Doping Code.

The decision was motivated by Russia's purported tampering with athlete test results. Moscow, in turn, stated that the alleged manipulation of data occurred in the laboratory in 2018-2019, when everyone had access to it due to the anti-doping centre's permanent operation.

At the same time, President Vladimir Putin condemned WADA's decision, stressing that any punishment should be individual and that sanctioning clean athletes for the wrongdoings of others is unacceptable.