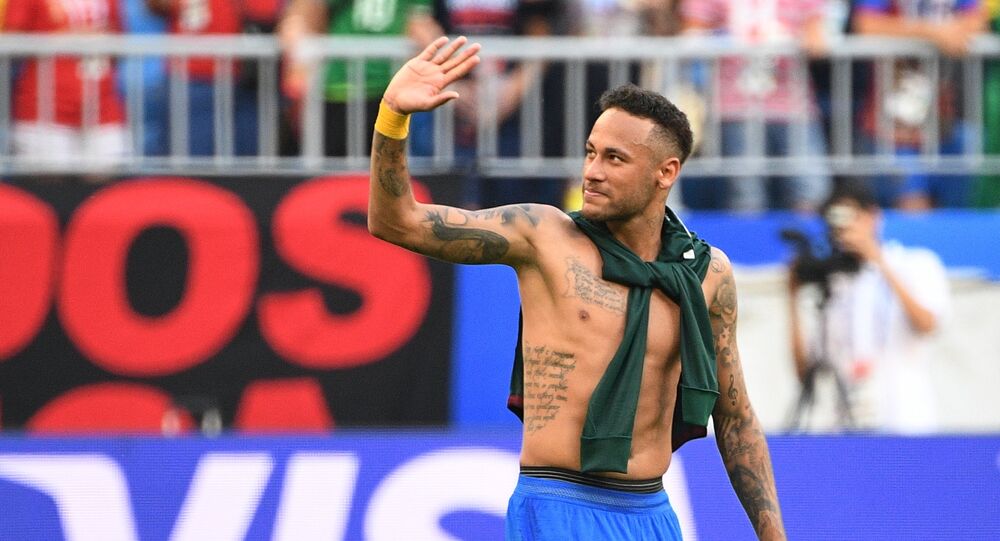 Sources close to the top management of Barcelona told the newspaper that Messi and Bartomeu have been talking about bringing Neymar, currently caught up in a rape case, back to the club, with a plot to re-sign him apparently being hatched ever since he left Barcelona for Paris Saint-Germain.

According to El Mundo's sources, Barcelona is may try to get Neymar back in exchange for $135 million, plus Antoine Griezmann, an Atletico Madrid forward who reportedly reached a pre-contract transfer agreement with Barcelona earlier this year.

Neymar's personal life came to the forefront of public attention earlier this month after 26-year-old Brazilian model Najila Trindade accused him of raping her in a swanky Paris hotel room in mid-May. Neymar has denied any wrong-doing in the case, with Trindade's third lawyer in row dropping the case without explanation.

Last week, Sao Paulo police filed a slander complaint against the model after she accused police of being "bought" off in Neymar's favour after authorities began questioning her ex-husband about her general character.

Trindade accused the football star of becoming violent with her after she asked him to put on a condom during a consensual sexual encounter.

Neymar faced a rocky several months even before the rape claims, including several injuries, reports of spats with teammates, and a three-match ban for punching a fan after Paris Saint-Germain's defeat at the French Cup final in April.

The rape allegations have put Neymar's multi-million dollar sponsorship deals in jeopardy, with Nike voicing concerns over the charges and MasterCard suspending its marketing deal with the star.