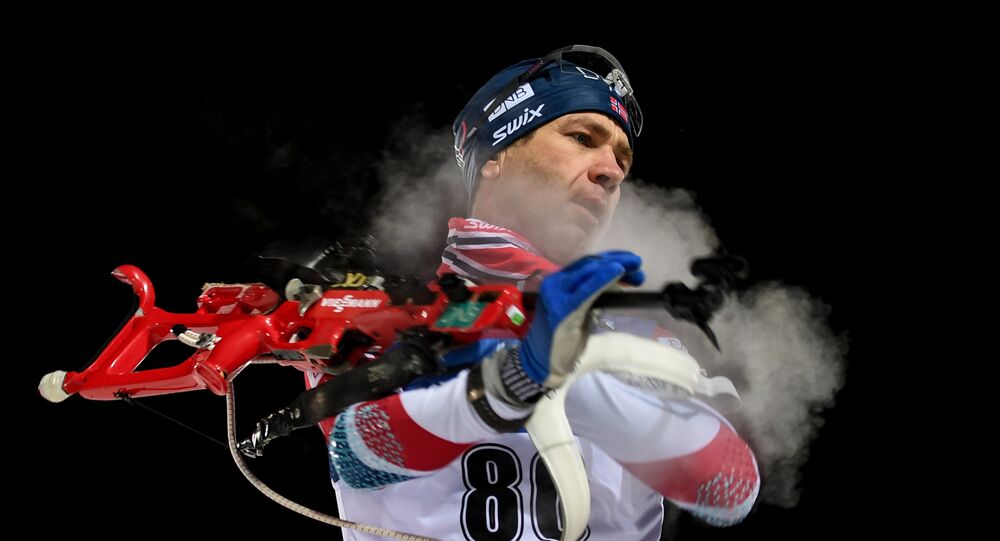 Bjoerndalen, who has secured eight Olympic gold medals and 20 world titles, thanked his family and the Norwegian people, who have always supported him.

"My motivation is unstoppable, you know that, and I feel that it (biathlon) is just as much fun today — I would have liked to have had another year, but this is my last season," Bjoerndalen said.

The 44-year-old athlete has also revealed that he had gone through several episodes of heart palpitations over the last year.

Regarded as one of the greatest biathletes, Bjoerndalen has won 13 Olympic medals and was the most successful winter Olympian – only Marit Bjoergen, a Norwegian cross-country skier, managed to break his record. Bjoerndalen is married to Darya Domracheva, a Belarusian biathlete and 2018 Olympic relay gold medal winner.