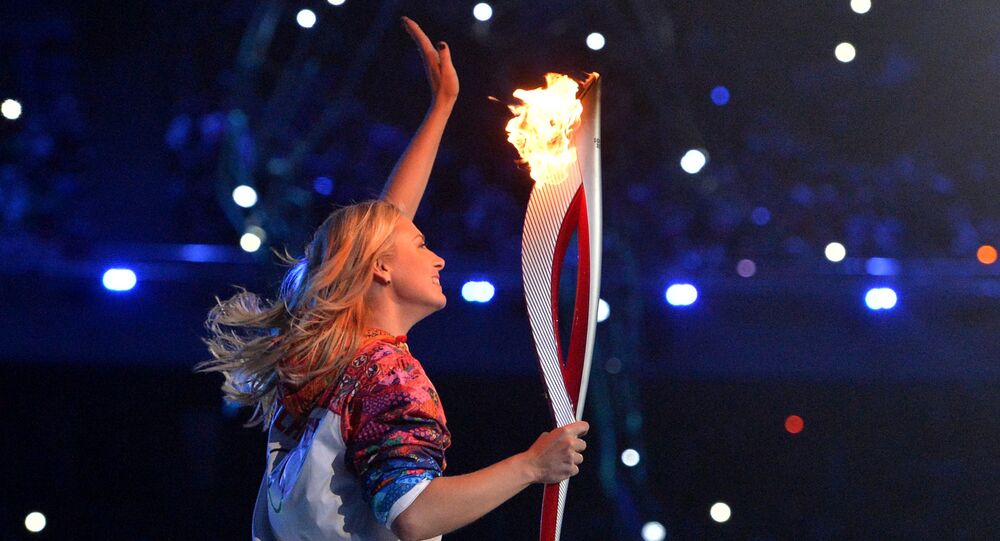 The Sochi Olympic Games were held February 7-23, 2014 and were the first Winter Olympics held in Russia.

IOC Director of Communications Mark Adams made a statement during an IOC Executive Board meeting in Rio de Janeiro, which will host the Summer Olympics in 2016.

The cost of the Sochi Games was set at $41 billion. The budget was based on investments, public funding and a contribution from the IOC. In total, IOC gave support in the amount of $833 million for the Games in Sochi, $83 million more than was initially expected.

© RIA Novosti . Maksim Blinov
Rio Should Host Olympics, No Change in Venue Possible – Russian Olympic Committee
As for the upcoming Summer Games in Rio, the Committee is planning to contribute $1.5 billion.

Earlier this month, IOC President Thomas Bach declared and praised the Sochi Games' success, saying that Russia had provided many lasting legacies and had kept all the promises given, including "seamless organization," "excellent sports venues and outstanding Olympic villages."

The Sochi Olympic Games were held February 7-23, 2014 and were the first Winter Olympics held in Russia. Russian athletes topped the medal list, winning 13 gold medals and 33 medals in total.