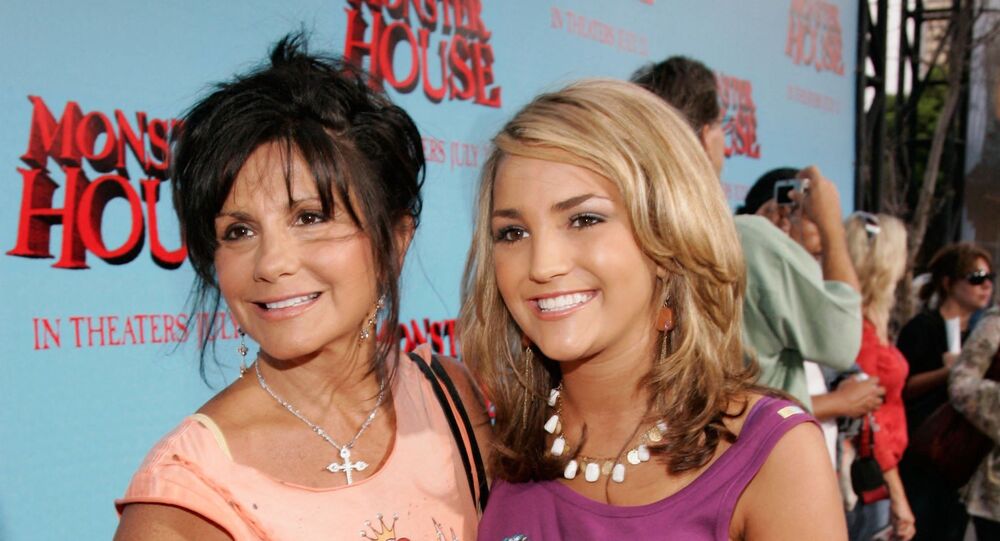 Of the immediate family members of American pop idol Britney Spears, her mother, Lynn Spears, has largely remained silent about Britney's father's conservatorship, that her daughter has referred to as "abusive" and seeks to terminate.

Lynn Spears, the mother of Britney Spears, shared her thoughts on her daughter's conservatorship while speaking to a New Yorker writer, revealing that she is confused about the situation and "doesn't know what to think".

The mother noted that she is "good at deflecting" after reportedly apologizing for speaking in a whisper, saying that she might have to hang up in case a family member walks by and discovers she was talking to a journalist.

Among other things, the New Yorker article said that Britney had to call an ambulance shortly before delivering her bombshell testimony in court about her "abusive" conservatorship led by her father, Jamie Spears.

She made the call to report herself a victim of abuse in her custody, with the outlet saying it confirmed the information through a close friend who was not named, as well as Ventura County law enforcement.

It was the following day when Britney spoke about her conservatorship, linking it to "sex trafficking" and lamenting that she wanted to take control over her personal life, remove a contraception device from her body and marry her boyfriend.

A judge, however, declined her request to have her father removed from her conservatorship, as Jamie Spears, the father, claimed that he did not have authority over his daughter.

Britney's struggles have drawn attention from many around the world, with political figures, celebrities, and fans engaging in a viral #FreeBritney hashtag, voicing emotional support for the singer, and calling to end her guardianship.