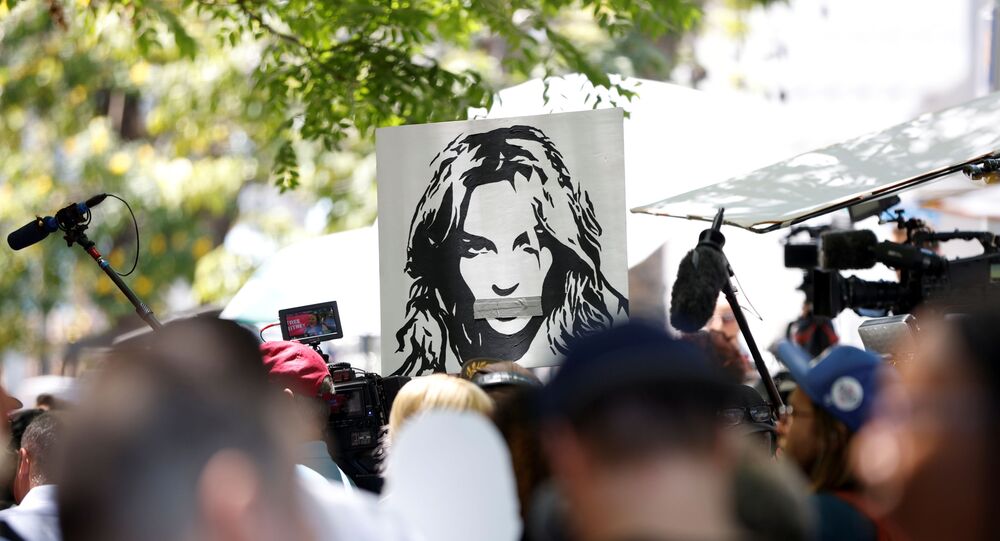 A judge denied Britney Spears' request to cut her father Jamie off from her conservatorship on Wednesday, according to a report by Variety citing court documents.

“The conservator’s request to suspend James P. Spears immediately upon the appointment of Bessemer Trust Company of California as sole conservator of estate is denied without prejudice,” Variety quoted the documents as saying.

The new court filing reportedly found Spears “substantially unable to manage his or her financial resources or to resist fraud or undue influence.”

Earlier in the day, Jamie Spears argued that he had no authority over his daughter's conservatorship, claiming that Jodi Montgomery "has served continuously as the sole Conservator of the Person of Ms. Spears since September 2019 and continues to serve in that capacity."

His claims came after his daughter delivered her bombshell testimony in court, calling her conservatorship "abusive", comparing it to "sex trafficking" and asserting that she was forced to undergo psychiatric medical treatment. She also said she had been prevented from removing a contraceptive device from her body, arguing that she wanted to marry her boyfriend and be able to have children - something that the conservatorship bans her from doing.

A request to remove Jamie Spears from the conservatorship was filed by her lawyer, Samuel Ingmar III, in November 2020, asserting that the pop star was “afraid of her father” and would refuse to perform again if Jamie remained in charge of her career.

The father, who denies the claims, is seeking an evidentiary hearing.

Calls from Britney to end her 13-year-long conservatorship have prompted another wave of the viral #FreeBritney movement that involves not only fans and netizens but also prominent political figures and celebrities.