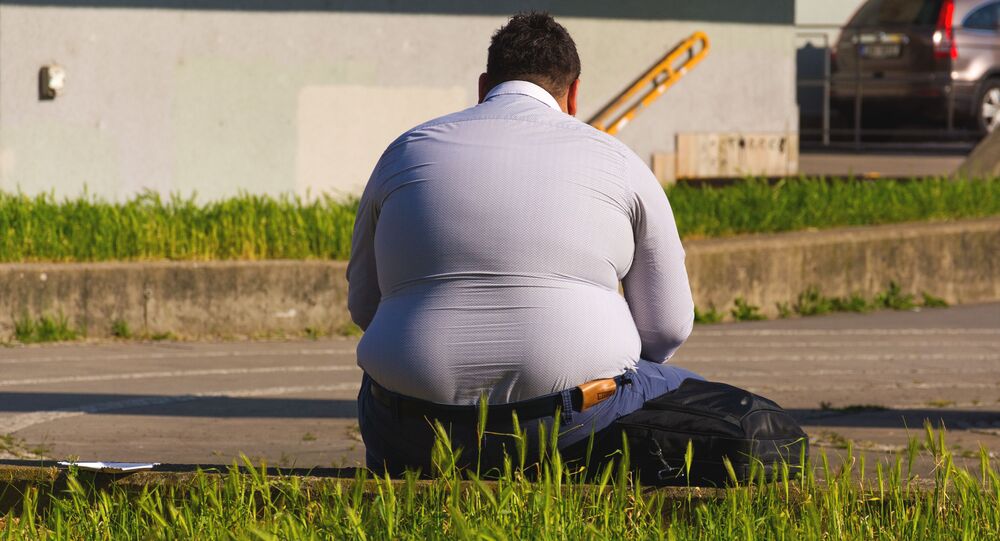 An XXL coffin, 28 centimetres wider than regular ones, replete with a more solid bottom and more handles, is also much heavier and demands extra bearing force.

As obesity is on the rise in Norway, it has left its mark on the undertakers' business. Today, XL and even XXL coffins, which were unheard of barely two decades ago, have become commonplace in Norway, national broadcaster NRK reported.

At Svanholm & Vigdal funeral home in Trondheim alone, XL coffins are taken out many times a week, whereas XXL coffins are unpacked about once per month.

“Death reflects our society. But it often lingers a bit – we do not see it right away,” general manager Lars Erik Svanholm, at Svanholm & Vigdal funeral home in Trondheim, told NRK.

Larger size coffins were previously available only on special order. This is no longer the case. A standard coffin today is 55 centimetres wide. The XL coffin is 10 centimetres wider. An XXL one is wholly 28 centimetres wider, has a more solid bottom and extra handles.

“When we put someone in a coffin, it is important to maintain dignity. Before, we could keep the dignity with two people lifting the dead. Now we are more often left with three or four,” Svanholm said.

Svanholm remembered well when he first saw special lifting arrangements a trade fair in Florida some 12 years ago.

“We were happy to avoid them altogether here in Norway. Now we have actually come to the point where we have them ourselves. I could never imagine that,” he said. “The concern is that we become so big that we can not handle it with people anymore. That we have to switch to machines.”

Stretchers used to pick up the dead have also become wider and stronger and can bear up to 250 kilograms.

Approximately 1 in 4 middle-aged Norwegian men and 1 in 5 women are obese, as are 1 in 6 children. A high body mass index is said to annually contribute to approximately 2,400 deaths in Norway and spur numerous cases of cardiovascular disease, diabetes and other chronic diseases, the Norwegian Institute of Public Health reported.