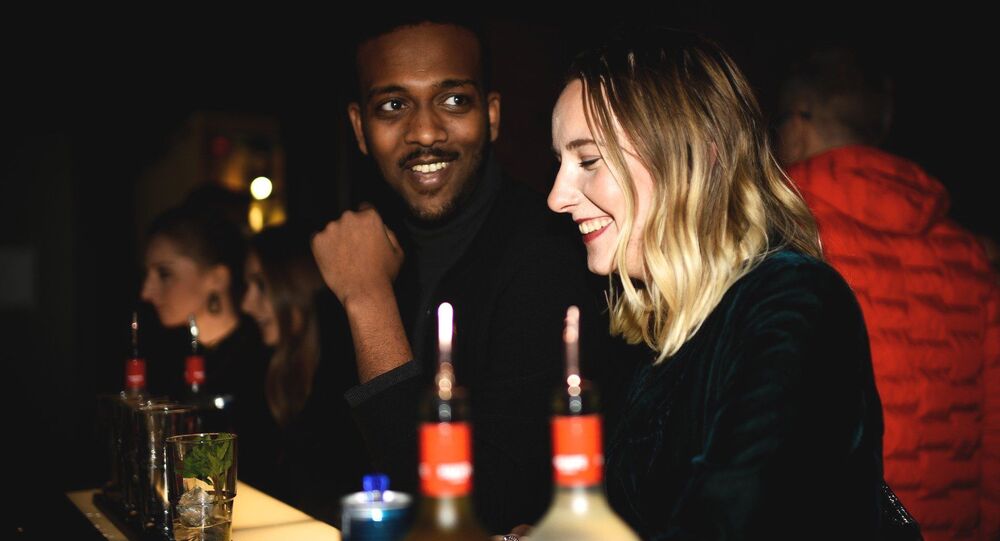 A bar visit makes you more attractive in both your own and others' eyes, and the alcohol consumed is not a key factor, the study has found.

According to a joint Scandinavian study, on average you feel 10 to 15 percent more attractive during an evening at the bar.

"The longer you are in a nightclub, the more attractive you think you are. You also become correspondingly more attractive in the eyes of others", Professor Tobias Otterbring at the University of Agder told NRK.

He led the research, a collaboration between the University of Aarhus and the Trade Research Institute in Stockholm.

The study itself took place at a Danish bar, where several hundred guests answered a questionnaire repeatedly throughout the evening.

Among other things, they were asked how attractive they felt, how much they had drunk, and whether they were in a stable relationship.

The findings showed that men generally felt more attractive throughout the evening. Whether they were in a relationship or not and whether they drank beer or didn't also mattered. Yet, the most important factor is that self-esteem increased depending on how long they spent at the bar.

"It is probably a kind of survival effect. We need self-confidence to find a partner", Professor Tobias Otterbring mused.

© CC0
People in English-Speaking Countries, Scandinavia Get Drunk Most Often, Global Survey Finds
While all men regardless of status had the impression that they became more attractive throughout the evening, the same phenomenon only applied to women who were single. On the other hand, this group had the largest increase, and felt on average 15 percent more attractive towards the end of the bar visit. In women in relationships, by contrast, there was almost no change.

Otterbring said the researchers don't have a direct explanation for the results, but says that they use an explanatory model called "sexual strategies theory", which is used in a dating context.

"Then it tends to be the case that men and women behave a little differently in terms of attitude and behaviour patterns", he added.

It also appeared that bar patrons tended to rank themselves as above average.

"The scale we used went from 1 to 7, so the average should be 3.5. But the average of how attractive people considered themselves was 5, that is significantly over", Otterbring concluded.

A not-so-scientific guess is that people automatically feel better when surrounded by happy people and having fun.

The applicability of the study so far remains to be seen, but it has the potential to become a game-changer for dating strategies.