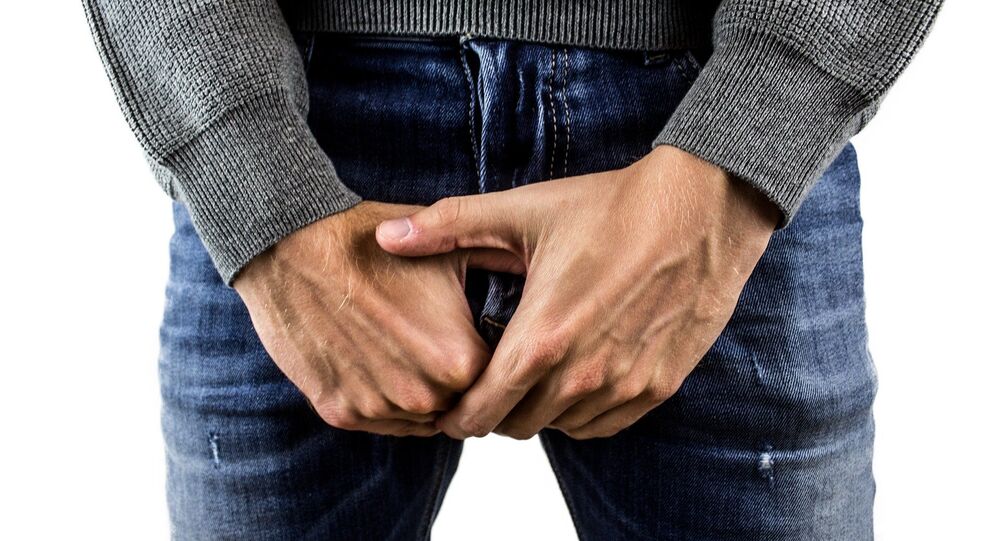 Bar Owner in Spain Gets His Penis Sliced Off During Alleged Rape Attempt, Media Says

Despite the injured man being brought to a hospital for emergency surgery, it wasn’t immediately clear if doctors were able to reattach his severed manhood.

A female bar employee was arrested by police in the Sant Andreu de la Barca municipality of Spain after she mutilated her boss with a knife while allegedly resisting a rape attempt, the Daily Mail reports.

The suspect, who contacted the police herself, told the cops that she was fending off a "sex attack" at the bar, allegedly perpetrated by her boss, resulting in her using a knife to sever her would-be rapist’s penis.

According to the newspaper, the woman, described as a "Bangladeshi national in her thirties", said she'd endured harassment for months, and that her boss forced her to have sex with him on several occasions prior to the knife assault that took place in the late hours of Monday.

A source also reportedly said that the woman’s claims are being investigated, and that the bar owner "may be arrested once the hospital say he is well enough to be questioned."

The bar owner, who the newspaper says is "also thought to be from Bangladesh or Pakistan", was rushed to a hospital for an emergency surgery, thought it wasn’t immediately clear whether efforts to reattach his severed penis bore fruit.