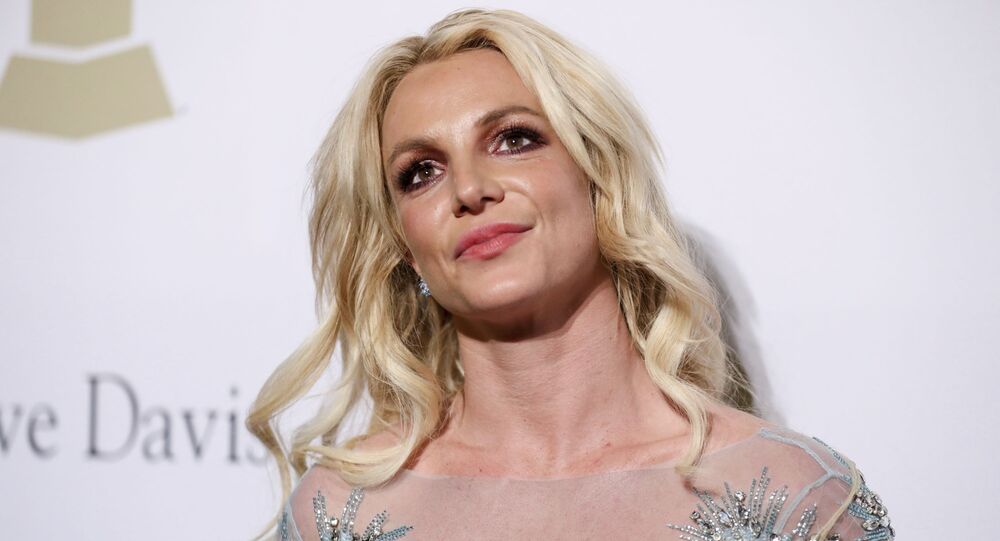 The Baby One More Time singer has kept a low profile since the release of the New York Times-made documentary “Framing Britney Spears”, which touched on the most controversial issue surrounding the pop artist – the conservatorship she has been required to be under for more than a decade.

Singer Britney Spears made a rare public appearance, going on a shopping spree in Malibu, local media reported. The 39-year-old put on a big protective mask and even bigger sunglasses apparently trying to hide from the paparazzi, but the latter succeeded in taking photos anyway. Images posted online show Spears with her famous blond locks, wearing a brown blazer and black jeans.

​The singer was accompanied by several bodyguards, who were carrying her shopping bags. This is the second time that Spears has been spotted in public following the release of a documentary called "Framing Britney Spears", which details several controversial periods of her life, including the conservatorship she was placed under in 2008 following a series of mental breakdowns.

The conservatorship in effect means that the singer has the status of a gravely disabled individual who is incapable of making her own decisions and that all choices affecting her life – from finances and career decisions to personal choices – are now made by her father, Jamie Spears.

Some fans of the singer claim she is being held prisoner by her family and launched the "Free Britney" movement, which gained attention in recent years as the artist launched a legal battle against her father, asking a court to strip him of his conservatorship. At the end of March, Spears filed a petition to appoint Jodi Montgomery, who acted as her guardian when Jamie Spears was ill, as conservator.

An insider told PageSix that Spears refuses to work while her father remains in charge of her life.

The singer’s family, however, insists that the conservatorship is necessary, as the singer suffers from mental illness and is emotionally unstable.