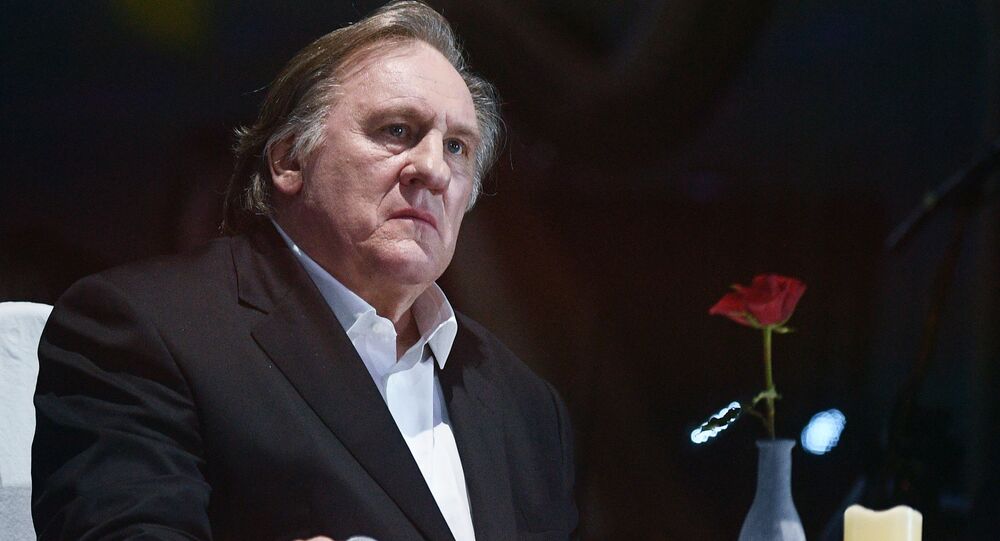 An actress has accused Depardieu of raping and assaulting her at his Paris home back in August 2018.

French actor Gerard Depardieu has been charged with rape and sexual assault in a 2018 case, AFP reported, citing a judicial source.

The Oscar-nominated actor is accused of raping a young actress three years ago. It's only just been made public that he was charged back in December 2020 for the alleged assault, which is said to have taken place at his Paris apartment.

© Sputnik / Evgeniy Biyatov
Paris Police Reportedly Draw up Report on Actor Gerard Depardieu for Drunk Scooter Driving
An initial investigation into the accusations against the 72-year-old actor was dropped in 2019 over lack of evidence. It was, however, reopened last summer, according to the AFP source.

According to the news agency, citing a source lose to the case, Depardieu is a friend of the alleged victim's family.

The young woman's lawyer, Elodie Tuaillon-Hibon, told AFP that she hoped her client's "private sphere will be respected."