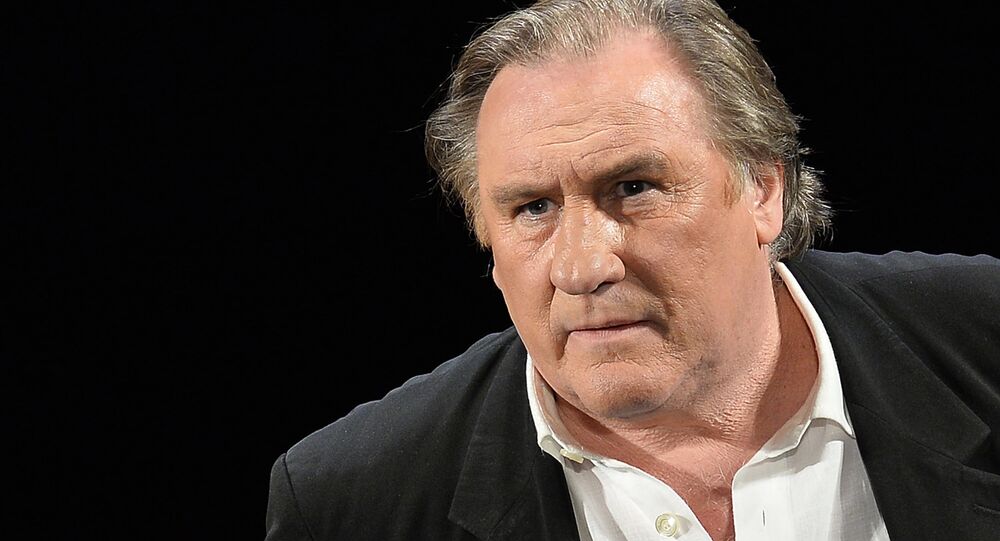 The case is the latest in a string of similar sexual assault allegations, in line with the MeToo movement inviting women to come forward with their claims.

The Paris public prosecutor's office opened a preliminary investigation against French film star Gerard Depardieu over alleged "rapes and sexual assaults" after a complaint had been filed on Monday, a judicial source told AFP Thursday.

Gerard Depardieu, who has played as many as 170 roles throughout his career, "absolutely denies any attack, any rape", his lawyer Herve Temime said commenting on the case.

The complaint against the famed 69-year-old movie star was filed Monday in the jurisdiction of the prosecutor of Aix-en-Provence (Bouches-du-Rhone.)

The lawyer referred to "the public nature" of the probe, adding that it thereby causes "a major prejudice" to Depardieu, whose innocence, he hopes, "will be recognized." He called for "maximum restraint and moderation" when it comes to the rights of both parties.

Radio RTL reported that the initial complaint had been filed by a young actress, who opened up on alleged sexual harassment incidents, which took place on August 6 and August 13.

According to France's interior ministry, the reporting of sexual assault and rape had risen 31.5% in the last quarter of 2017 compared with the same period in 2016.

Last year French Secretary of State in charge of Gender Equality Marlene Schiappa proposed toughening legislation on sexual violence and sex-related harassment. Amendments to the law also stipulate that people who survived violence in their childhood, will be able to turn to the police even after time passes.

Nevertheless, the campaign also drew quite a few critical remarks from the fairer sex and prompted a heated debate as to what harassment entails.