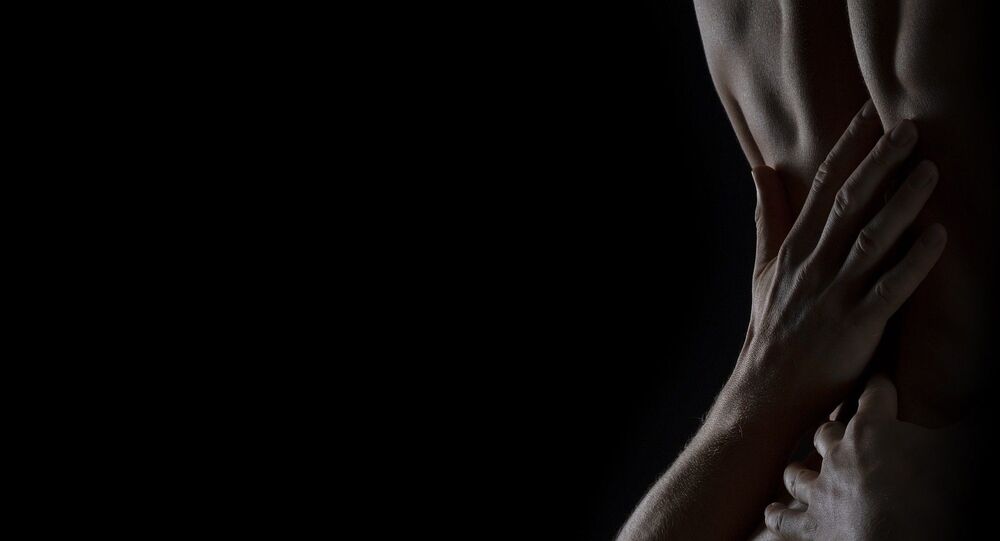 Sweet Death: Man Dies During Sex With Prostitute Due to 'Excessive Orgasm'

When "Italy’s most successful playboy" Maurizio Zanfanti died two years ago at the age of 63 while having sex with a 23-year-old tourist, his friends apparently said back then that it was exactly the way the sex addict wanted to leave this world. Many would agree.

A 35-old-man from Malawi met his end during highly intensive intercourse with a local sex worker, with police listing "excessive orgasm" as the official cause of his death, the Nyasa Times reported.

Charles Majawa, a man of unidentified occupation but a strong libido "to quench", according to a Phalombe Police Station spokesperson, solicited a prostitute in a local trade centre in Phalombe on one August night to let off some steam.

But things didn't go according to plan, the police revealed, as Majawa "ended up collapsing and becoming unconscious while in the act".

A medical examiner from the Migowi Health Centre concluded that the extreme orgasm provoked a rupture of blood vessels in his brain.

The sex worker was apparently lost for some time after the unfortunate client died in her… hands. She rushed to contact her colleagues straight away to discuss the matter, the media says, and only after that called the police to report the incident.

Police confirmed that the woman would not be prosecuted following the fatal sexual intercourse.

After all, she is not to blame for the man dying from "too much sexual excitement and sweetness", as the newspaper put it.

© CC0
Hands-Free 'Super-Os': History of a Man Suffering From Uncontrollable Orgasms
The incident took place in August but the hype around it has not subsided, with the details of the man's orgasm-induced death being relished by the media and ruthlessly mocked across the net.

Majama will now join the list of those lucky few who have fallen to "la mort d'amour".

Maurizio Zanfanti, 63, known as the "Romeo of Rimini" died in September 2018 from cardiac arrest while having sex with a tourist forty years younger than him. The former night club promoter is believed to have gotten into bed with more than 6,000 women throughout his impressive "career".