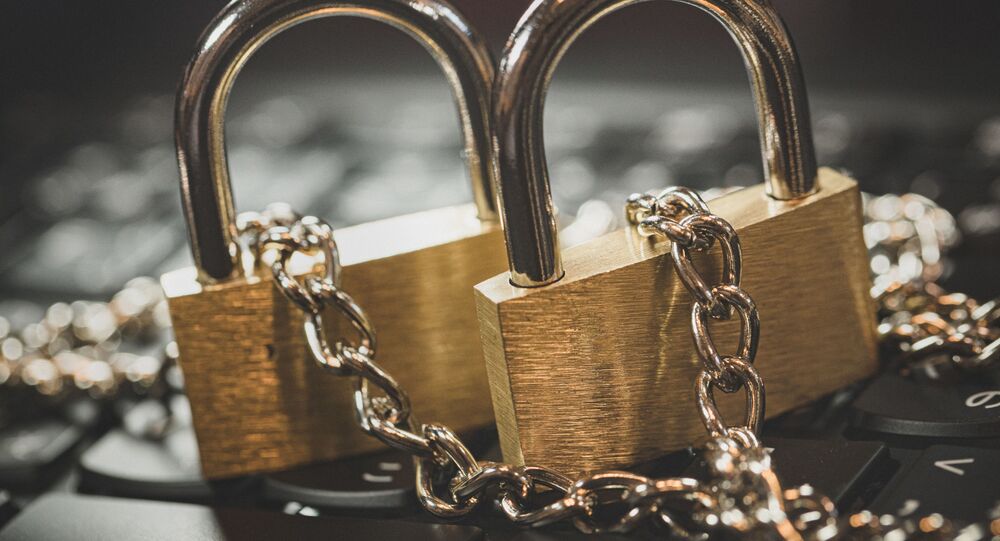 The cellmate chastity cage, an electronic sex toy powered by China-based Qiui, which allows users to lock up their male genitals to prevent erections, came under scrutiny last year, after it was unveiled that the device’s security could have been compromised.

One alleged victim, who identified himself as Robert, said that he was asked for a 0.02-bitcoin payment from the hacker to free the man’s genitalia after he had lost access to his “locked’ Cellmate cage.

But fortunately to the man, this did not happen while he had the device on, Robert said in a chat.

Another victim told the media that he “wasn’t the owner of the cage anymore” and lost full control over it, as he got an extortion message from the hacker demanding money for the unlock.

Some screenshots of victims’ online conversations with the purported hacker were shared online by the founder of ‘vx-underground’, a website that collects samples of malware attacks. In one of the alleged conversations demanding ransom, the attacker told the unfortunate user “your cock is mine now”.

However, it’s not clear from the report whether anyone had actually physically suffered from the attack or had their money transferred to hackers to set their penises free.

The only other way to open the cage is with the help of bolt cutter or some other invasive instrument able to break the metal ring encircling the user’s penis.

I am now taking GENUINE applications for Chastity Agreements.

✅ $50 chastity establishment fee
✅ $5 per day
✅ cellmate cage PREFERRED, but not mandatory
✅ can be part of orgasm/denial schedule

TRIBUTE, and approach to discuss. pic.twitter.com/i9g16Y8S45

​In October 2020, it was unveiled by security researchers that a detected flaw in Qiui devices left their users exposed to outside control of their genitalia’s freedom after the API was left open and not secured with a password.

A security researcher from Pen Test Partners, Alex Lomas, said at that time that there was “no emergency override function” in the case of involuntarily shutdown, “so if you’re locked in there’s no way out.”

In communication with the media, Qiui executives pledged to fix the bug, but explained that switching to a new API for futue users would create vulnerabilities for existing ones, so it’s unclear how the situation was resolved in the end.

Lomas has confirmed that ransom-demanding messages were sent out by hackers to Qiui users and called on companies to maintain better communication with security researchers to avoid such vulnerabilities in the future.

The US distributor for the chastity cages told  Motherboard in an email that the vulnerability allowing hackers to hack the sex devices was now fixed in the new version of the app powering the penis-lockers.

According to Quiu website, the company believes that “a true chastity experience is one that does not allow the wearer to have any control.” However, it looks like things might have gotten out of hand with respect to the loss-of-control issue following the “penis-locking” attacks.