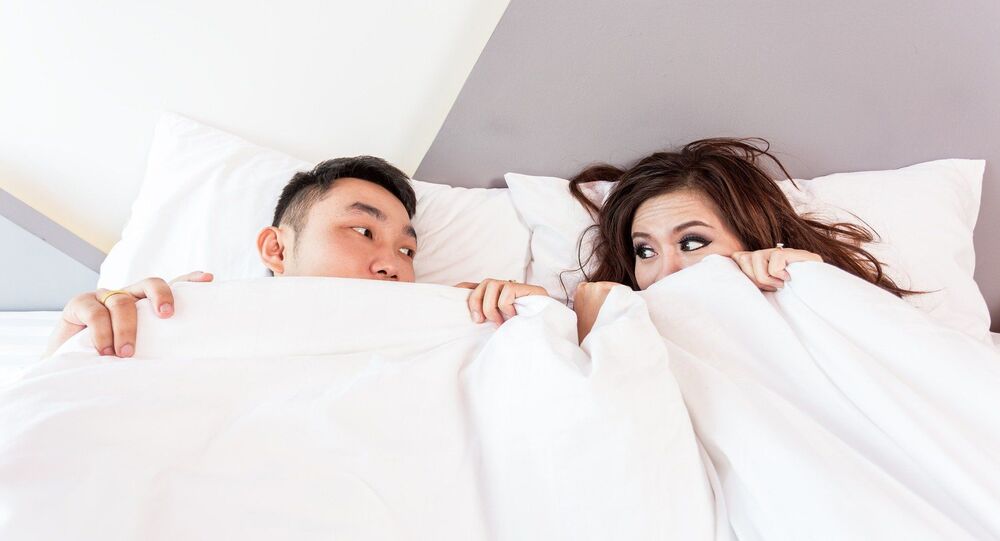 A new OnePoll survey of 2,000 Americans reveals that more than two-thirds of people (68%) believe unsatisfying sex is a deal breaker in a relationship.

The study, commissioned by tech startup Lora DiCarlo for Sexual Health Awareness Month, also found that four in 10 participants feel they’ve never experienced a true orgasm and that 17% of Americans are faking an orgasm during sex. The poll found that women fake orgasms only slightly more than men (18% compared to 16%).

Despite the high number of people faking orgasms, nearly half of all the sexually active participants (46%) believe their partner never fakes orgasms, with 56% of women believing their male partner has never faked an orgasm with them.

One potential solution for couples could involve sex toys.

The study found that three in four respondents (74%) are more likely to orgasm using some devices. Three in four also said that they believe using sex toys helps improve their communication with a partner.

“Sexual pleasure has been so stigmatized that it’s difficult for people to ask for the things they actually find pleasurable,” Lora Haddock, the founder and CEO of her namesake brand said, StudyFinds.org reported.

“Sex isn’t a one-sided event, open communication between partners leads to not only better sex, but inspires confidence and empowerment. Who doesn’t want that?” DiCarlo added.