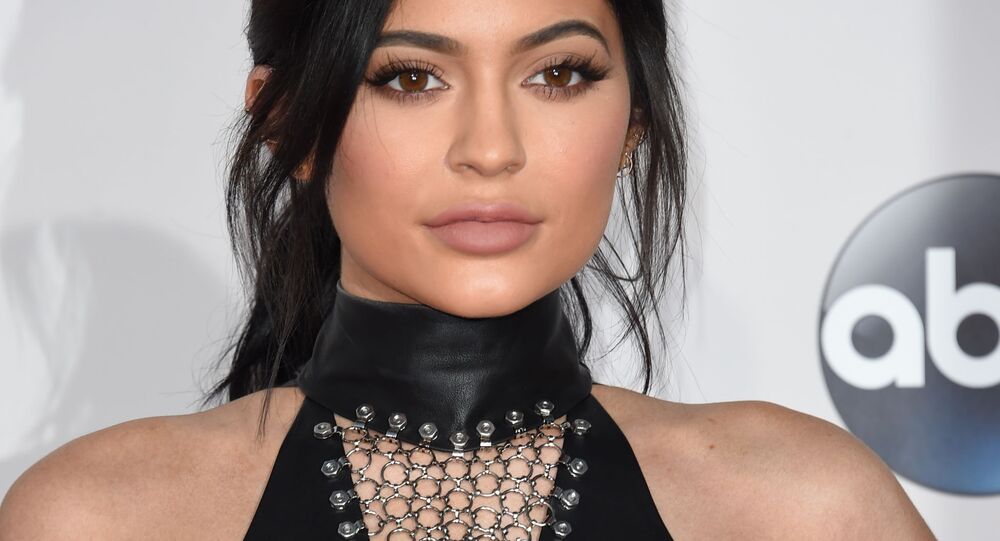 The Keeping Up with the Kardashians star has previously come under fire for donning mink fur slippers shortly after crying a river over millions of animals killed in Australian wildfires last winter, with critics branding her a “hypocrite” back then.

“Shame on you!” animal rights demonstrators were heard shouting at Kylie Jenner as the 23-year-old influencer was leaving the Moncler shop over the weekend, according to footage obtained by TMZ.

Jenner was filmed surrounded by megaphone-armed protesters who branded her a “monster” for Christmas shopping in the Beverly Hills store, which sells lots of fur items. At one point, the star’s bodyguard was even forced to clear the path for Jenner’s Rolls-Royce from protesters, who could not stop insulting the world’s youngest billionaire – one who had defended animals in the past.

TMZ reporters believe that the photographers were told about Jenner’s location by someone from the store, with paparazzi in turn notifying demonstrators, who were ready to shame the reality TV star for her choice of gifts.

The Keeping Up with the Kardashians star was early labelled a “hypocrite” by critics after she donned £1,080 Louis Vuitton mink fur slippers to boast about on her Instagram – just hours after she voiced concerns over “half a billion animals” killed in Australian wildfires.

“This breaks my heart”, Jenner said in one of her stories back in January, while posting a pic of koala being rescued by a firefighter.

But after her fur slippers stint came to light, the social media charmer was branded an “awful person” for the hypocrisy. It was not the first time the mother of one posed in fur items for photoshoots and Insta blitzes, making herself a pointy target of animal rights activists.