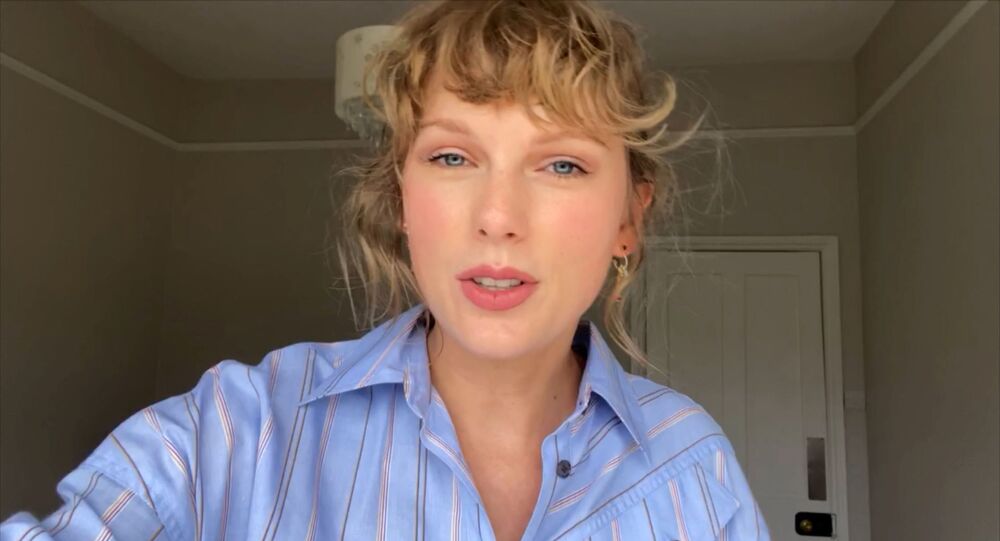 The robbery was said to have taken place at a footwear store near the singer's townhouse in New York City’s Tribeca neighborhood. Local residents said that this is the second shooting incident to take place in the area this month.

A shooting has taken place outside American singer Taylor Swift’s house in New York City as an armed robbery occurred at a neighboring footwear store on Sunday evening, according to the New York Post.

Four shots were fired near Swift’s residence in the Tribeca neighborhood at around 5 p.m., local time, as three suspects fled the scene, according to New York police.

“Suddenly we heard four shots and I was freaked out,” said a waiter at the nearby restaurant told the NYP. “I saw people at the scene run. They look scared and jumped into a car.”

Police said that no injuries were reported in the shooting. None of the three suspects has reportedly been arrested.

It was not reported whether the singer was in residence at the townhouse when the shooting occurred.

The NYPD said that two of the three suspects were dressed in blue jeans and white T-shirts, while a third was wearing blue jeans with a blue T-shirt.

At least one local resident told the newspaper that this was not the first shooting to take place in the area, noting that a similar incident happened earlier this month.

“It’s really concerning to see two gun-related crimes happen at the same place within a month,” the Tribeca neighborhood resident said. “It’s a family neighborhood, and I choose safety over access to fancy sneakers every time.”

According to the Daily Star, a stalker was arrested in 2018 after breaking into the Grammy-winning pop star’s $18-million-worth house.