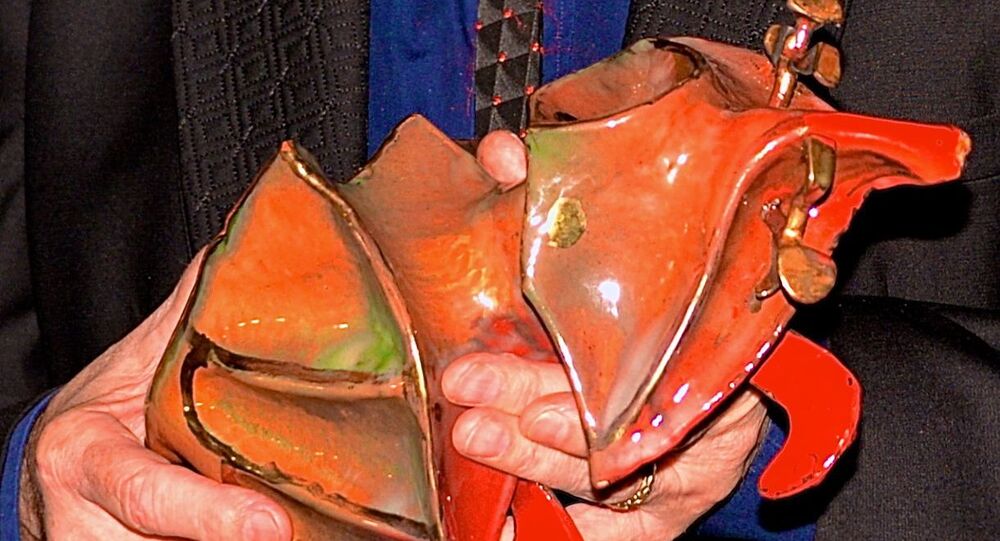 The Oscars' new diversity demands have divided the public and industry professionals alike. Many went so far as to accuse the Academy of dictatorial ways and introducing a anti-artistic quota system.

The Oscars have introduced diversity and inclusion rules for films to be awarded the “best film” prize. Now Sweden's Guldbagge Awards may follow suit.

The Swedish Film Institute has said it wants to sit down with the country's film industry and discuss an upcoming demand for diversity in nominating films for the Guldbagge, also referred to as the Golden Scarab.

“It can be about which stories are told, who plays the roles and who is behind the camera. We think that there must be a change and want to bring it up at the next meeting with the industry,” Anna Serner, the CEO of the Swedish Film Institute, told national broadcaster SVT.

“We can be inspired and make the rules even a little better,” Anna Serner mused, welcoming the change.

However, many industry representatives instantly voiced their criticism. Director Ali Abbasi went so far as to draw parallels with North Korean censorship.

“I think it will be a slightly North Korean way of looking at culture: There are demands from above that must be met”, Abbasi told SVT.

“If you open the door to give all kinds of cues for reward or even distributing support, you must remember that film support in Sweden is a politically-controlled activity. So you have to be very, very careful,” Eva Hamilton, who chairs the Swedish Association of Film and TV Producers, said.

According to Serner of the Swedish Film Institute, there is no risk of political control over what constitutes quality cinema.

“It is a very common argument against all types of change. I don't think that rewarding is the same as control. After all, it's about reward, inspiration and incentives” Serner said, refusing to provide a time point when the new rules will be in place.

Initiated in 1964, the Guldbagge Awards is an official and annual Swedish film awards ceremony honouring achievements in the Swedish film industry, overseen by the Swedish Film Institute and seen as the Swedish equivalent of the Academy Awards.

The Academy Awards' new diversity demands have won a lot of praise from the industry, journalists and activists who have long rallied under the hashtag “OscarsSoWhite”. However, they have drawn criticism as well, not least from actress Kirstie Alley, who called them “dictatorial” and “anti-artist” and accused Hollywood of swinging too far to the left. Other critics have called them “patronising” and a “PR-stunt”. Kyle Smith of The New York Post said the Academy was “formally rejecting the pursuit of artistic quality in favour of a byzantine quota system”.