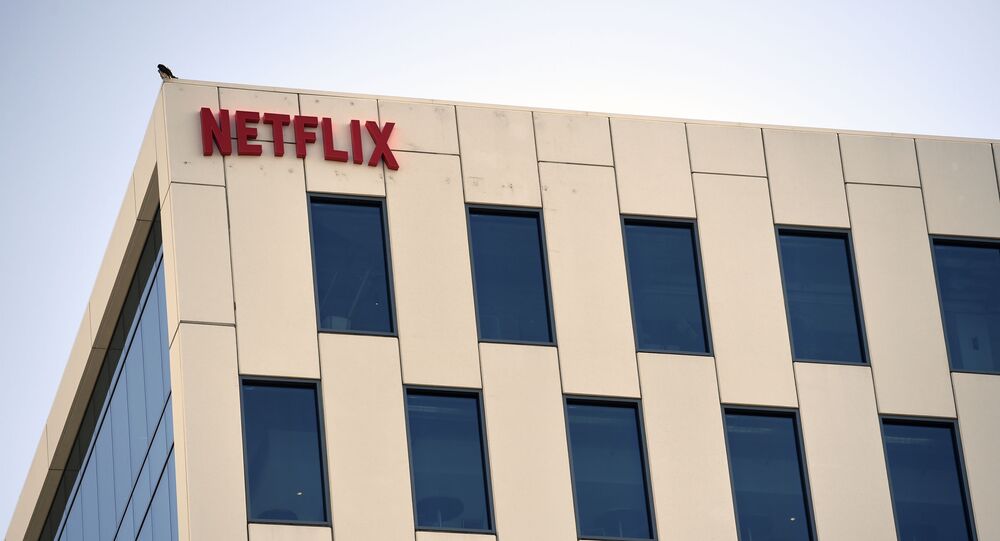 The movie "Cuties", by French-Senegalese director Maimouna Doucoure, drew condemnation after a marketing poster was released, with critics accusing the promotional branding as hypersexualizing female children.

Viewers lashed out at several celebrities who have contracts with Netflix for their lack of comment on the controversial "Cuties" movie that is facing harsh criticism for displaying young girls in an inappropriate and sexualized way.

Denouncements were thrown at such prominent figures as Meghan Markle and her husband Prince Harry, along with former US President Barack Obama and his wife Michelle Obama. The former British royals signed a deal believed to be worth some $150 million with Netflix, while the Obamas in 2018 announced a partnership with the network.

Neither the Obamas or the Sussexes have offered comment regarding "Cuties" - a fact criticised by netizens, who have called on the high-profile celebrity couples to voice an opinion.

Meghan, will you please stand up for women and against @netflix for producing a series that is exploiting young children sexually in “ Cuties”? Or perhaps Prince Harry will.

The Obamas and Prince Harry & Meghan have contracts with Netflix. If they really want to use their influence for good, they’ll tell Netflix to drop “Cuties.”

​Some users brought up the #CancelNetflix hashtag, emerging in the wake of the wave of condemnations. The "Cuties" movie revolves around underage girls who join a "free-spirited" dance group, with the main heroine standing against her overly conservative family.

Look around at stars with Netflix deals. Want to find out how many have integrity? See if any have spoken up for the little girls sexually exploited in the "Cuties" film Netflix released. There’s your answer. Their integrity & soul could be bought. Mine can’t. #CancelNetflix

​Others wondered why representatives in the media have not attempted to solicit comments from celebrities on the issue.

It's strange how Netflix is promoting "Cuties" (a show that sexualizes 11 year old girls) and not a single corporate media reporter has asked Netflix employees Susan Rice or Michelle Obama why they haven't condemned the show.

Who else wants to bet that there was a Cuties watch party at the Obama household tonight with plenty of hotdogs & pizza?

Yes, Susan Rice was there too.

​There were those, however, who suggested that politicizing the denouncement of the show was probably not the best idea.

​Amid the criticism, the Paris-born "Cuties" director, Maïmouna Doucouré, revealed to the media that she has received death threats, even though she has previously stated that the film is pointedly against the hypersexualization of children.

Her opposition to oversexualizing children was echoed by a Netflix spokesperson, cited by The Daily Mail, who noted that "'Cuties' is a social commentary against the sexualization of young children".

"It's an award winning film and a powerful story about the pressure young girls face on social media and from society more generally growing up, and we'd encourage anyone who cares about these important issues to watch the movie", the spokesperson noted.