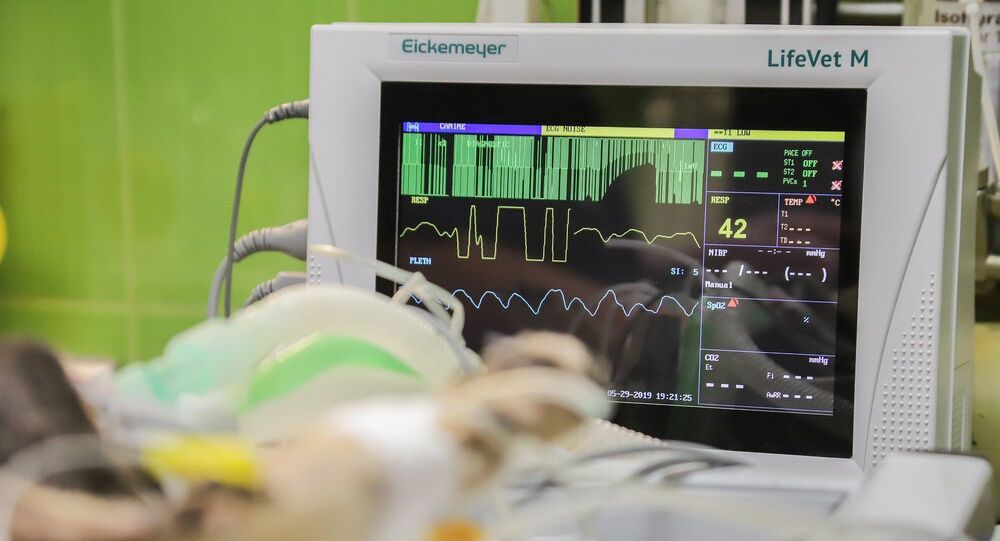 Alain Cocq, 57, is trying to use his case to draw attention to the plight of terminally ill people and change French legislation on euthanasia and a law that prohibits doctors from hastening the death of dying patients.

Facebook will not allow a terminally ill man in France to live stream his death on its website. The company said it respects Alain Coq’s decision and his desire to draw attention to "this complex and difficult issue", but based on the guidance of experts, Facebook has decided not to let him broadcast live, "as we do not allow the depiction of suicide attempts".

"Our hearts go out to Alain Cocq and those who are affected by this bad situation", Emily Cain, Facebook’s spokesperson told The Verge in an email.

In response to the company’s decision, the Frenchman posted Facebook’s French address and called on his supporters to write to the company about their methods of "restricting free speech".

Alain Cocq suffers from a rare incurable condition that causes the walls of his arteries to stick together. In June, he decided to end his life by stopping medical treatment and refusing to eat or drink water. Alain wrote a letter to French President Emmanuel Macron asking him to introduce changes to the country's laws, in particular to allow doctors to use medical substance to hasten his death.

"I would like to make it clear to you that on this day I find myself in a situation of having sound mind, confined in a dysfunctional body, crippled by suffering. Would you withstand, Mr President, having your intestines emptied into a pouch, having your bladder emptied into a pouch and that you are fed by a pouch, that a third party must bathe you, to be crippled by unbearable pain? Some use the term 'active euthanasia' or 'assisted suicide', but for me the term most suitable is 'end of life with dignity with active medical assistance'", Cocq wrote in a letter to President Macron.

Alain noted that he wants his case to draw attention to the suffering of terminally ill people and hopes it will be remembered as a step towards changing the law on people's right to die.

President Macron wrote Cocq a letter saying that he was deeply moved by his message and that he respects his action, but noted that he cannot comply with the request because he is "not above the law". "I cannot ask anyone to go beyond our current legal framework. With all my personal support and profound respect", Macron wrote in the letter.

Commenting on his desire to live stream his death, which will be muted, Alain Cocq said he would be doing it to inform people about something everyone knows, but refuses to talk – pain. "I chose to show this pain. The basis of a democracy is that citizens have a free choice. Death should be democratic", Alain Cocq said.

He stopped receiving medication and refused to eat and drink on 4 September. According to Alain, he will have only a few days to live after this.

"I know I am about to endure pain like I’ve never endured before, for about five to seven days. It was a brutal decision, but I can tell you I haven’t felt that good in a long time".