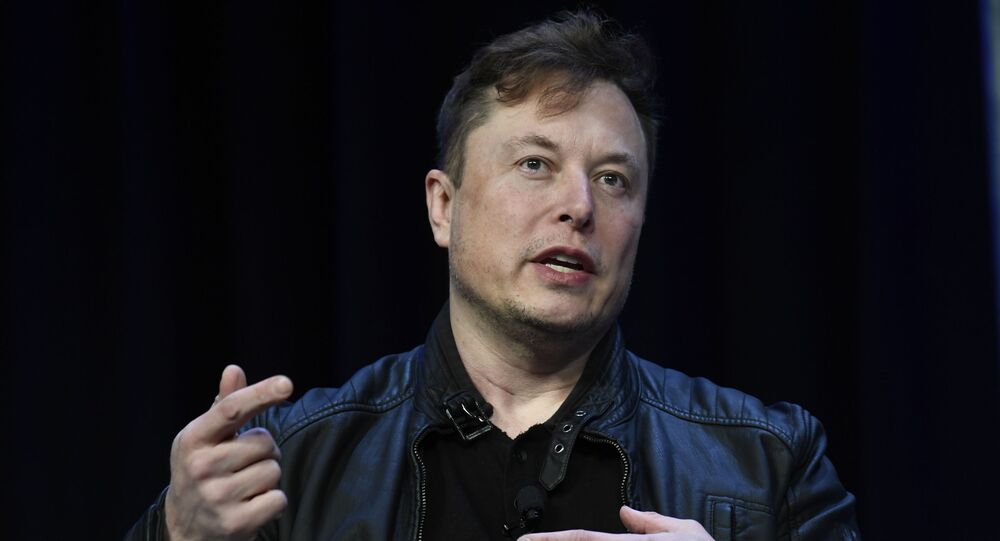 In a Twitter rant on Friday, the Tesla billionaire shared his opinion that "Tesla stocks were too high" and quoted The US 'Star Spangled Banner' national anthem in an apparent attempt to criticize the ongoing coronavirus lockdown, which he had earlier described as "fascist".

Elon Musk, CEO of Tesla and SpaceX, tweeted that he "is selling almost all physical possessions", and "will own no house", putting two California homes on sale for a combined $39.5 million. When asked for his reasoning by followers, he claimed that it was not financially motivated, and suggested that he would devote himself to Mars and Earth because possessions just "weigh you down".

Just one stipulation on sale: I own Gene Wilder’s old house. It cannot be torn down or lose any its soul.

​One of the homes, listed for $9.5 million, was formerly owned by the late Willy Wonka actor, Gene Wilder, who died in 2016. Musk noted a handful of sale conditions in one of his tweets, saying that "it cannot be torn down or lose any its soul".

In the series of tweets, Musk also said that his girlfriend, the musician Grimes, who is said to be soon giving birth to their baby, was "mad at him".

The billionaire has also noted earlier that in his opinion, "Tesla stocks were too high".

​The tweet caused Tesla stock values to plummet over 10 percent on Friday, trading at $701.32 per share at the closing bell. However, as of Monday, the shares were back up 4.5 percent.

In a 1 May tweet rant, Musk also misquoted lyrics of the US national anthem, The Star Spangled Banner, and called to "give people back their freedom", apparently continuing to criticize anti-coronavirus lockdown measures that he earlier described as "fascist" during a conference call on Wednesday.

"To say that they cannot leave their house and they will be arrested if they do, this is fascist. This is not democratic, this is not freedom. Give people back their goddamn freedom!", he tweeted.