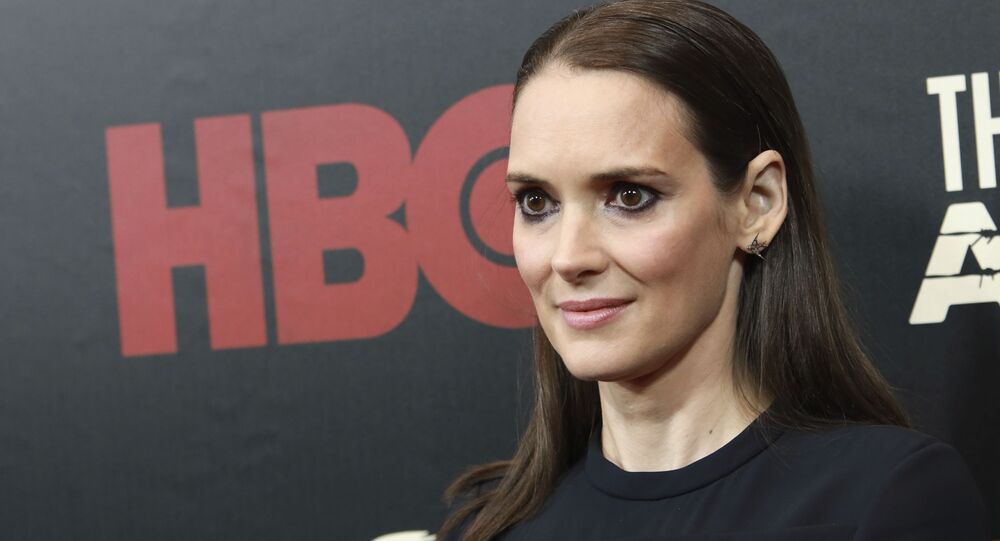 The star of Stranger Things met Depp in 1989 and starred together in Tim Burton’s Edward Scissorhands. The two dated for three years and were even engaged. Back then Depp even tattooed “Winona forever” on his right arm.

Hollywood actress Winona Rider has allegedly defended Johnny Depp saying she finds claims that the actor was abusive towards his ex-wife Amber Heard "impossible to believe", the Blast reported citing court documents. The two-time Oscar nominee reportedly filed a declaration in the defamation lawsuit Depp filed against his former wife and star of Aquaman Amber Heard.

"I am aware of the violence allegations that have been made publicly for the last few years by Johnny Depp’s ex-wife Amber Heard. I obviously was not there during his marriage to Amber, but, from my experience, which was so wildly different, I was absolutely shocked, confused, and upset when I heard the accusations against him. The idea that he is an incredibly violent person is the farthest thing from the Johnny I knew and loved. I cannot wrap my head around these accusations", the actress’s statement allegedly read.

According to the Blast, the 48-year-old star of Netflix series Stranger Things voiced her intention to be a witness in the case. Ryder purportedly said that she has never witnessed Depp being violent with other people and that she felt sorry when she learned about accusations of physical abused being made against him.

"I do not want to call anyone a liar but from my experience of Johnny, it is impossible to believe that such horrific allegations are true. I find it extremely upsetting knowing him as I do. He has never been violent or abusive towards anybody I have seen. I truly and honestly only know him as a really good man - an incredibly loving, extremely caring guy who was so very protective of me and the people that he loves, and I felt so very, very safe with him", Ryder reportedly wrote in her declaration.

The development comes as Depp and his former wife Amber Heard battle each other in court. The 56-year-old filed a $50 million defamation suit after Heard penned an op-ed in The Washington Post in which she spoke about being a victim of domestic violence. Heard previously accused her husband of physical abuse.

Depp has categorically denied allegations he was abusive to Heard and accused his ex of fabricating evidence against him by painting on bruises. The actor claims Heard is herself an aggressor. Earlier this month, the Daily Mail published a leaked audio recording from an informal therapy session Depp and Heard attended, where the actress admits she did "start a physical fight" with Depp.

Depp and Winona Ryder met at the premiere of Great Balls of Fire in 1989, the duo then dated for three years and even got engaged. Back then Depp got a tattoo "Winona Forever", which he changed to "Wino Forever" After the two separated Ryder dated singer Dave Pirner for several years, while Depp was in a relationship with supermodel Kate Moss, before he tied the knot with French actress Vanessa Paradis.